Next up is the Falling Leaves Tournament, men versus women, on Saturday, November 3 at 1:00 p.m. (Note time change to Winter hours).

The Bocce Club holiday dinner and party for members and guests will be on Saturday, December 8 at the West Rec. Center starting with appetizers at 5:30 and a catered Italian buffet dinner at 6:00. Entertainment follows at 7:00. The cost is $35 for club members and $40 for guest non-members.

Dinner reservation and 2019 Membership forms are included below. Dinner reservations must be returned to the Bocce Club folder in the OVA Office no later than December 1. Club dues are $15 per person per calendar year. New members who join in the last quarter of 2018 will be considered as also paid in full for 2019. 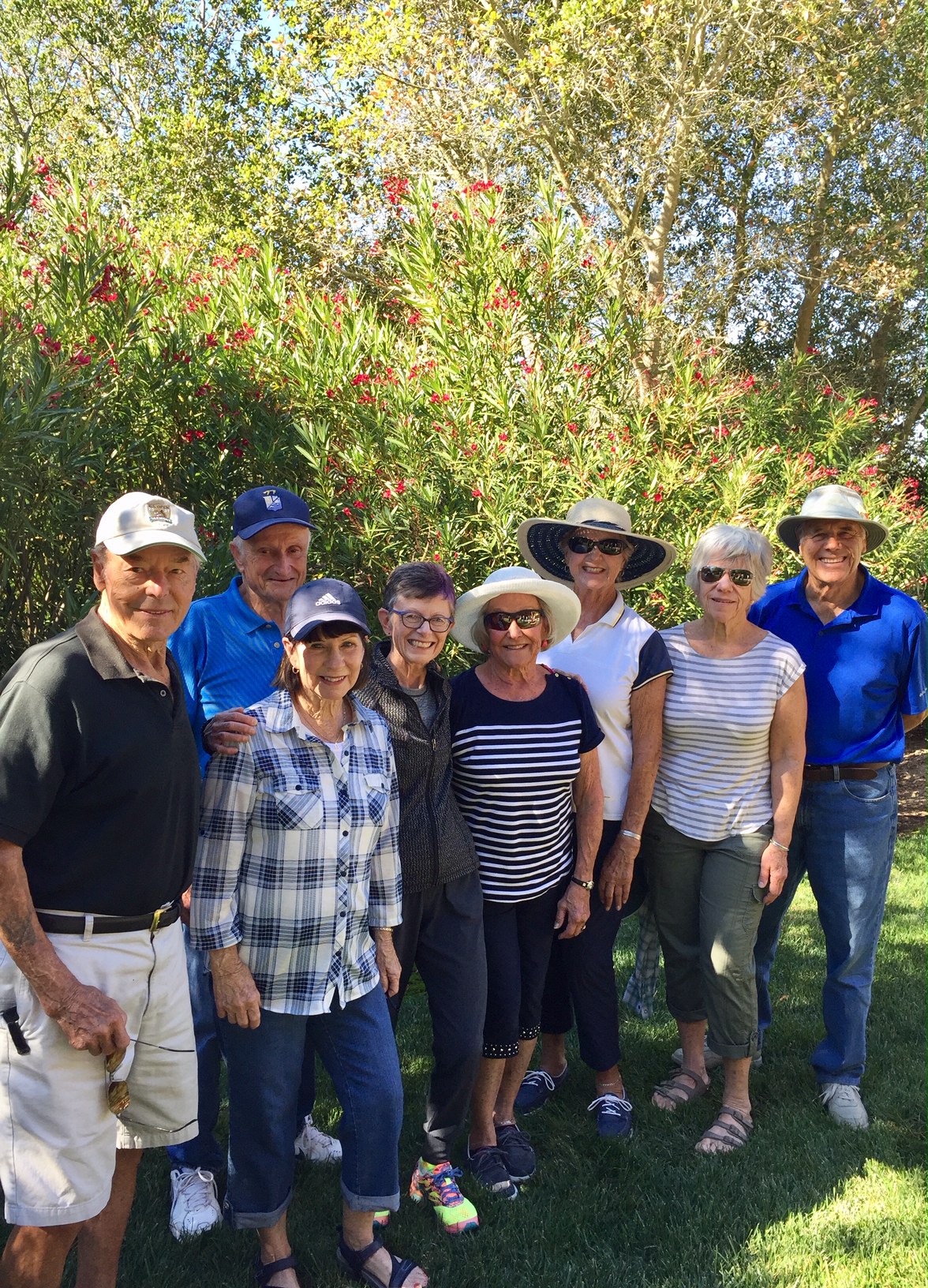 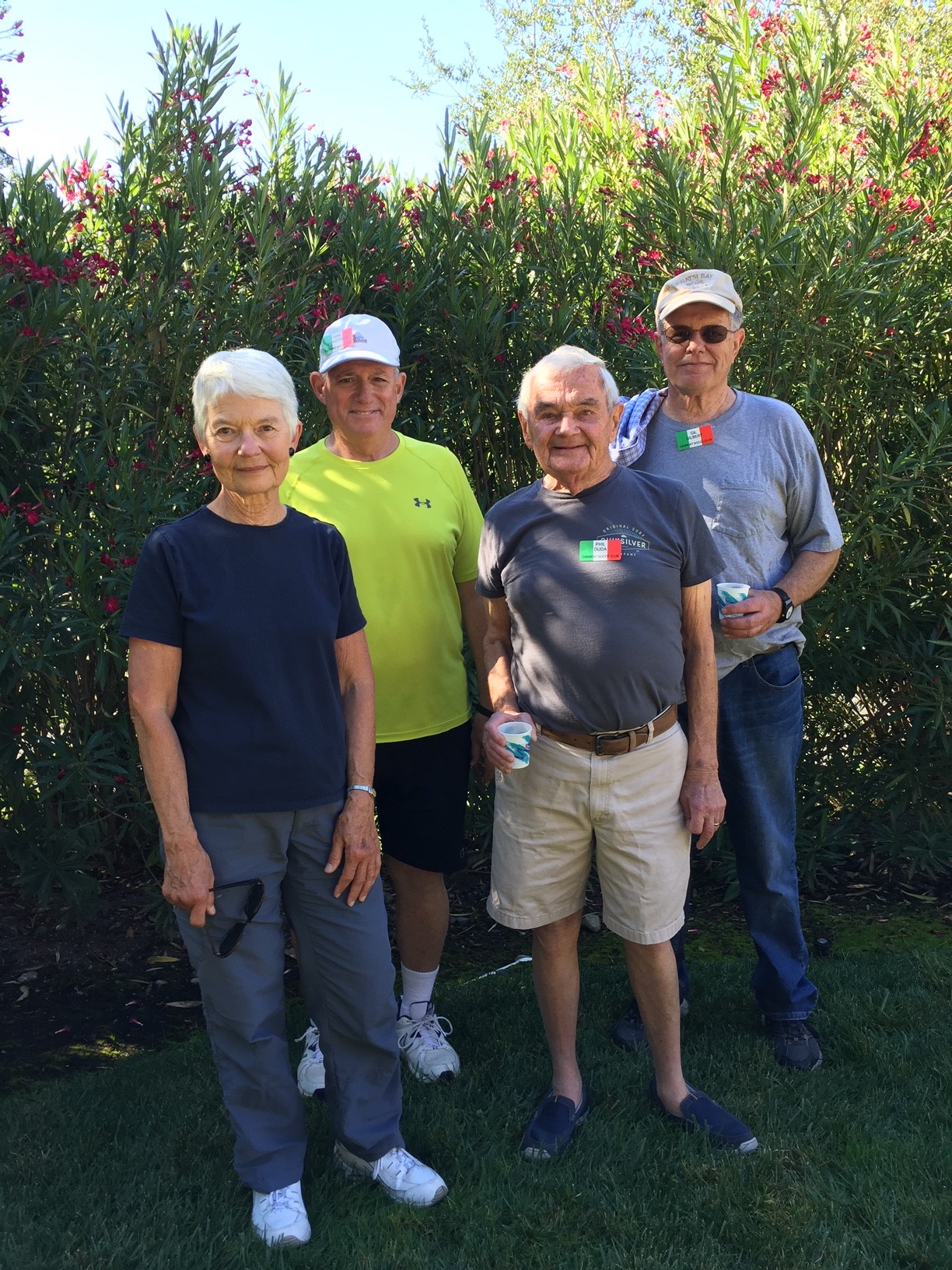 Please complete this form and return it to the OVA Bocce folder, along with your check (payable to Oakmont Bocce Club), no later than December 1.

A delicious Italian buffet dinner will be catered by Casual Catering

For your convenience, if you also would like to pay your 2019 Bocce dues, please complete the form below, listing each member and including an additional $15 per person in your check.

Those not attending the Holiday Party can pay 2019 dues by completing the form below and returning it, with check payable to the Oakmont Bocce Club, to the OVA Bocce Club file folder.

ALL ABOUT BOULES With the gift-giving season at hand, popular blogsite All About Petanque (petanque.wordpress.com) recently announced that Pétanque America (petanqueamerica.com) is once again selling