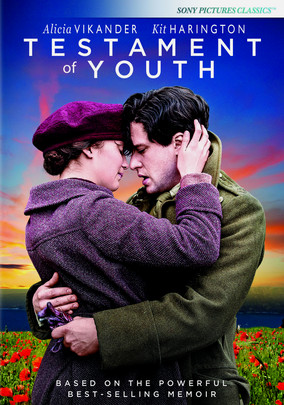 Sunday, November 11 is Veteran’s Day, marking the 100th anniversary of the end of World War I. In conjunction with a celebration for veterans and first responders set for Monday, November 12 in Berger Center, MAO will screen Testament of Youth, a powerful story of love, war and remembrance based on the First World War memoir by Vera Brittain (Alicia Vikander.) When Brittain ends her studies at Oxford to become a battlefield nurse, we see the war through a woman’s eyes. An outstanding performance by Vikander. (2015), PG, 130 minutes. 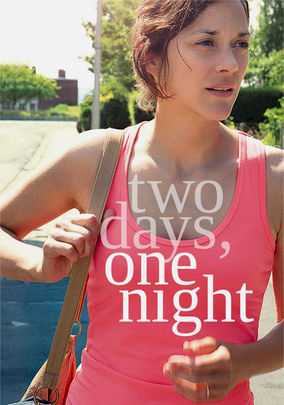 After being released from the hospital and on the verge of losing her job, Sandra (Marion Cotillard) comes up with a last-ditch strategy: get her workmates to sacrifice their much-needed bonuses so that she can stay on. With a single weekend to make it work, Sandra and her husband take her crusade for sympathy all over town. The film, a powerful statement on community solidarity, received numerous honors, including a Best Actress Academy Award nomination for Cotilliard. (2014), PG-13, 95 minutes. (In French.)

The Movies At Oakmont scheduled for March 15, March 22, and March 29 are canceled.