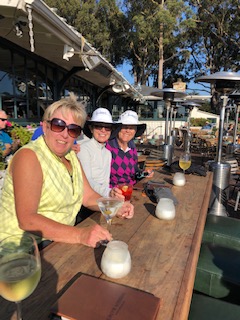 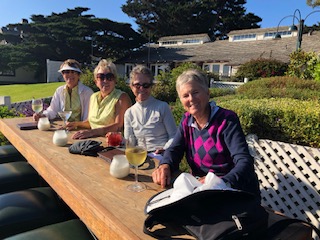 December 11th is our joint Holiday Luncheon and General Meeting – hope to see you all there!