This page is only available to OVA Members. Please Login To View This Page: Username

This page is only available to OVA Members. Please Login To View This Page:

President’s Message Especially since last fall, wildfire threats have been on all our minds. Given

This page is only available to OVA Members. Please Login To View This Page:

You must login to the website to view the details for this meeting. 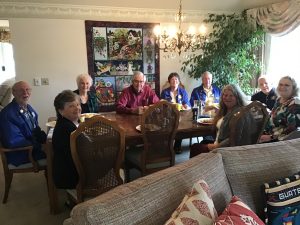 WARNING!!! Come early!!! Oakmonters cleaned house during the pandemic. At the last shred-A -Thon, 6 months ago, so many of us had important papers to shred that the trailer was full by 11:30, and we sadly had to tell late comers to return in June.

You and Your Fur Baby(s) are cordially invited to attend a Canine Club virtual meeting,

The Snack Bar menu has been changed and updated.

We held our first tournament in over a year. We’re lifting the mask requirement outdoors and returning carefully to the daily draw. And don’t forget that bowling is now at 9:30 am (be there at 9:15). 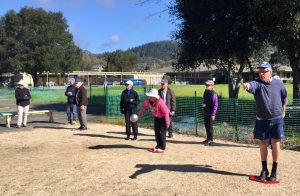