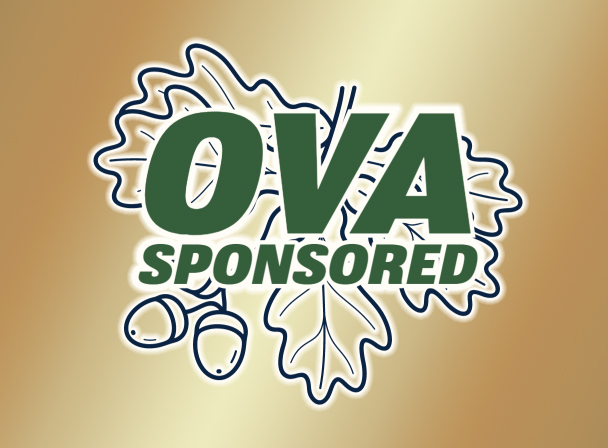 Kelly Brandeburg played the iconic Miss San Francisco in the world’s longest-running musical revue Beach Blanket Babylon from 2015-1019. Her one-woman cabaret My Favorite Barbra, a tribute to Barbra Streisand, won the BroadwayWorld.com Award for Best Solo Show in the Bay Area. Kelly has performed in numerous theatre productions all across the United States.

She has worked closely with two-time Emmy Winning producer Steven Shore as a starring performer in a number of his cabaret tributes, including World of Webber and Broadway Divas, which continue to thrill sold-out audiences throughout the Bay Area.

Kelly holds a Bachelor of Fine Arts in Musical Theatre from the New School University in New York City. She is also a graduate of the American Musical And Dramatic Academy with a certificate in Musical Theatre Performance. Kelly has studied with numerous renowned professional and Broadway performers, including Tony-nominated actress Catherine Cox, Broadway star Jason Graae, tenor with the Metropolitan Opera Byron Singleton, and Broadway star & Tony-nominee Emily Skinner.

Kelly released a Broadway album “Where Dreams Are Born” on iTunes, Amazon Music, and CD Baby.

The Helen Hayes Award-Winning star of such classic shows as WICKED, JOSEPH AND THE AMAZING TECHNICAL DREAMCOAT, THE LIGHT IN THE PIAZZA and THE KING AND I, DAVID BURNHAM will be looking back and looking forward to the past and future in an evening celebrating one of America’s great pastimes, the Broadway musical.

David Burnham was last seen on Broadway in the mega-hit musical, “Wicked,” playing Fiyero, a role that he originated in the developmental workshops of the show. He is an original Broadway cast member of the musical “The Light In The Piazza,” and performed both on the Tony Awards and the PBS telecast “Live From Lincoln Center.” He is the recipient of the prestigious “Helen Hayes Award” for Best Actor, as well as the Best Actor Garland Award for his portrayal of Fabrizio in the national tour of “The Light In The Piazza.”

David first gained critical acclaim when, after a two-year search, he was chosen to replace Donny Osmond as Joseph in the national tour of “Joseph And The Amazing Technicolor Dreamcoat” (Dramalogue Award). He toured nationally in another Andrew Lloyd Webber blockbuster playing Peter in “Jesus Christ Superstar.” Last year in New York City, he starred in the new off-broadway show “The Best Is Yet to Come – The Music Of Cy Coleman.” He was the voice of the prince in the Warner Bros. animated feature “The King And I” and can be heard on the soundtracks to “Ghepetto” and “Home On The Range.”

David performs with symphonies all over the country and his solo concert has been seen in the United States, Canada and Europe. He has recorded two solo albums, including his self-titled CD and “One Day.” 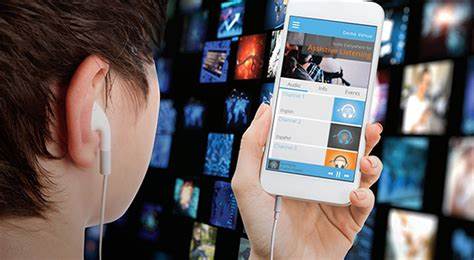 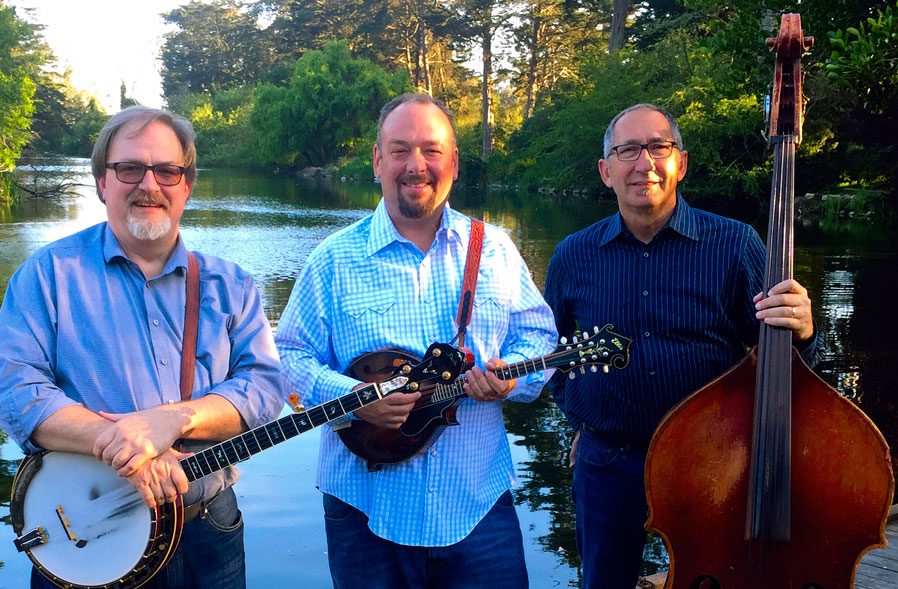 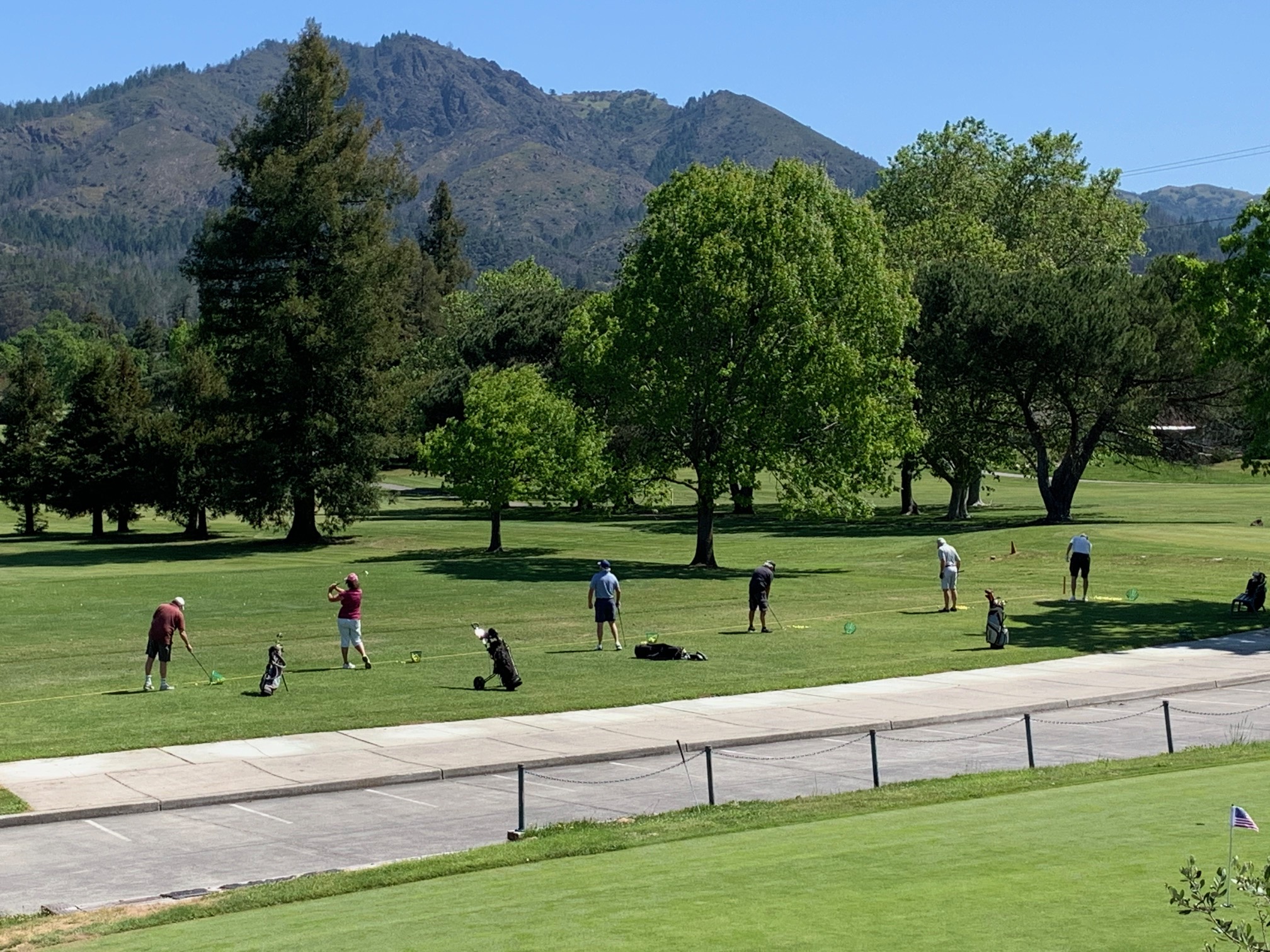