An abundance of bleue, blanc et rouge, French café music in the background, Happy Bastille Day posters, and tricolor flags made for a festive Bastille Day celebration this year on the day itself, 14 Juillet.

The celebration began with the annual Bastille Day tournament. Tournament Director Jean-michel Poulnot handled registration of players and randomization of teams with the Club’s “Fanny” looking on. Fanny, “the Goddess of Pétanque,” is the focal point of the traditional ritual that follows losing in a 13-0 shutout. But there were no shutouts – in fact 13-3 was by far the most common score of the day. So Fanny, in the end, was not the object of attention [pun intended].

After the announcement of winners and photos, Jean-michel Poulnot, en béret and fully dressed for the part, led the assembly in his inimitable and always rousing rendition of La Marseillaise. During the potluck picnic lunch that followed, Debbie Knapp provided surprise entertainment, playing cabaret tunes on her accordion and musically transporting the pétancoeurs to the banks of the Seine.

It was une grande fête!

The Club encourages all Oakmonters who may be interested in playing or learning to play pétanque (pay-tonk’) to come to the courts (between Berger and the OVA offices beside the Shuffleboard courts) at 9:45 am on the Club play days of Wednesday and Saturday. We have boules to lend, the game is easy to learn, and you’ll be playing right away. Anyone interested, regardless of experience, is welcome to join in. No dues are required – just sign up to be on the Club roster. Club play days are casual friendly games with teams randomly assigned. The courts are also reserved 10 am – noon for Club player-arranged pickup games on Monday, Tuesday, Thursday and Friday.

The Oakmont Pétanque Club’s “Fanny” was at the ready to preside over the ceremony for any 13-0 shutout, but in the end she was not needed. 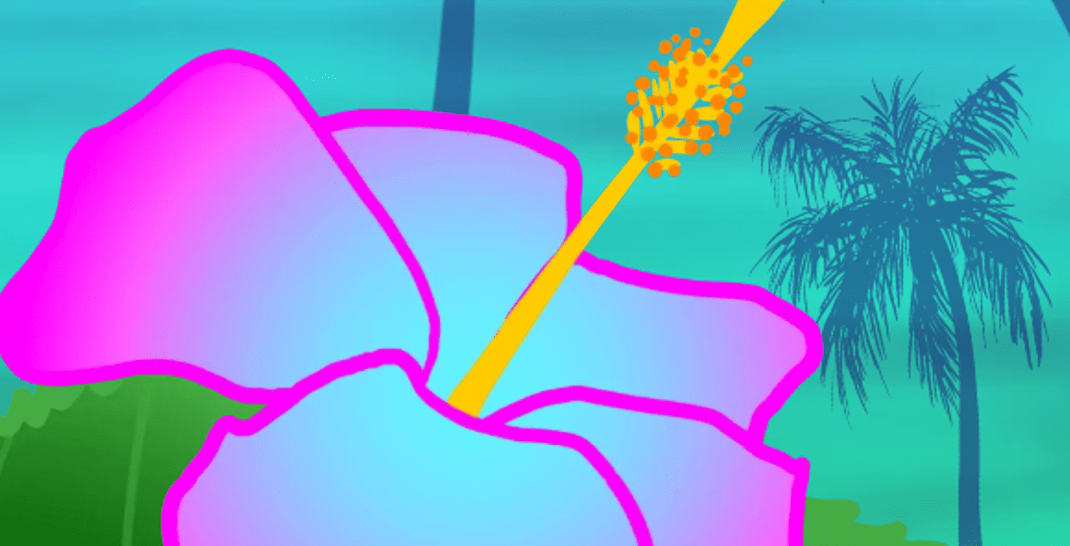 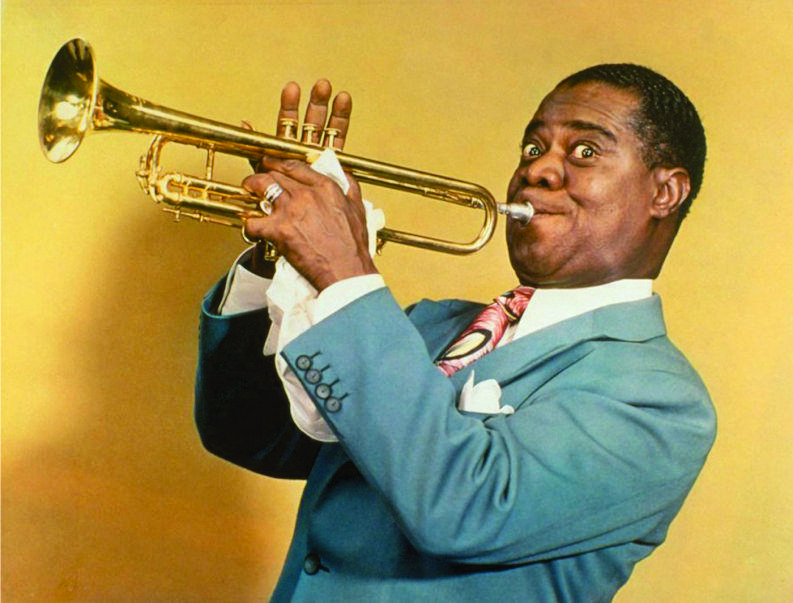 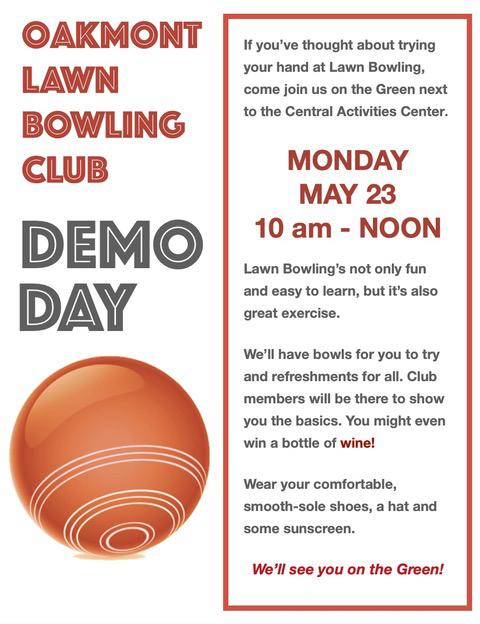 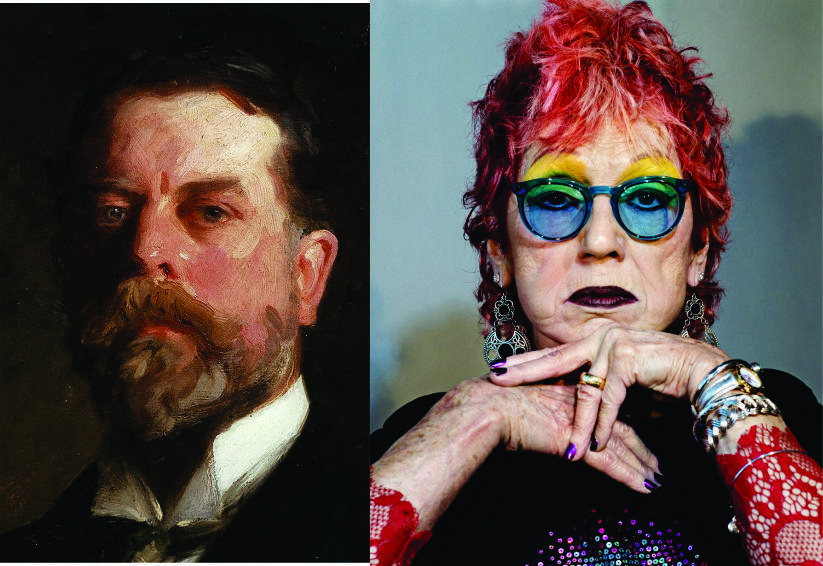