Residents face a June 15 deadline for commenting on the renewed proposal for developing Elnoka, a continuing care retirement community on Oakmont’s west edge.

Concerns about the proposal to house around 1,000 seniors at a location where wildfire evacuation, traffic and transportation, zoning and obstructed visibility were among those aired during a busy virtual OVA Board town hall on June 1.

The OVA is collecting comments and also urging people to submit them directly to the city. Comments on the project environmental impact plan should be emailed to Santa Rosa’s senior planner Kristinae Toomians at KToomians@SRCity.org. Meeting the city’s June 15 comments deadline is important, OVA noted.

To send comments on Elnoka to OVA, address an email to elnoka@oakmontvillage.com

The current proposal is in an environmental impact report based on data gathered  before the 2017 and 2020 fires. It proposes 664 living units in apartments and cottages, a senior care center with 62 units, plus employee housing and central facilities for residents.

It would be gated, with the main entrance requiring an added stoplight on Highway 12.

Elnoka has been on the public agenda for Oakmont Senior Living for a decade. After one version was approved by the city in 2010, Oakmont appealed and prevailed before the City Council. Oakmont Senior Living is unrelated to the Oakmont Village. OSL has other senior living sites, including those on Fountaingrove in Santa Rosa, and is owned by Poppy Bank Chairman Bill Gallaher.

The keen interest here in Elnoka is because “a good bit of Oakmont would be very close to this development,” President Tom Kendrick told the town hall.

Some of the two- and three-story apartment buildings would be near Oakmont and also Channel Drive in Trione-Annadel State Park. The visual impact of those buildings from the park “reminds one of a penitentiary,” resident Ron Bernstein told the town hall.

Several speakers called for updating traffic data to reflect current use and frequent congestion on Highway 12 as well as increased wildfire danger. Oakmont was ordered evacuated during fires in 2017 and 2020. Homes in Oakmont burned both years, and buildings on the Elnoka site were destroyed in 2020.

The plan does not include an emergency evacuation plan.

A summary prepared by the OVA Board called existing congestion on the highway “unacceptable.”

While the board hasn’t taken a position, it was clear at the town hall how some members feel.

“I’m not for this project at all,” said Director Heidi Klyn. “It’s the traffic that’s the big issue here.”

“I wouldn’t support this in any way, shape or form,” said Director Jeff Young.

Board member Noel Lyons said he was not confident OVA should support Elnoka, but if the size was reduced “at least we would have some idea of our destiny.”

Wally Schilpp, a resident who’s long been active on the Elnoka issue, noted the 70-acre site is the “last large piece of property available in east Santa Rosa,” increasing pressure for responsible development in a time when, as Board Member Mark Randol noted, the city is under pressure to add housing. He said “it may be realistically wise not to shoot the project down completely.”

Resident Linda Begelman urged consideration of the development’s impact on coverage for the Oakmont fire station.

He and other speakers urged OVA to rally involvement on the issue by regional Sonoma Valley groups. 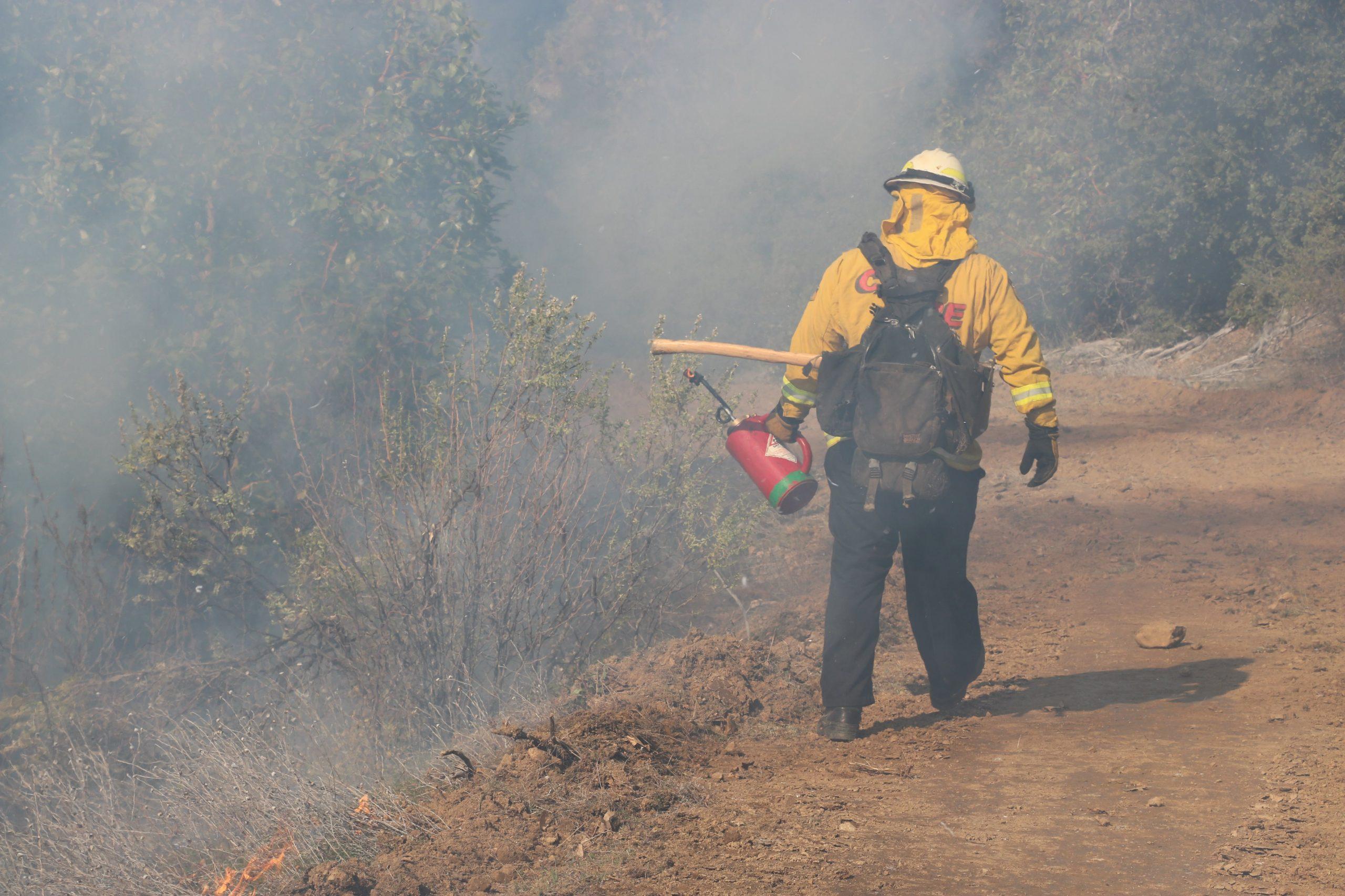 Trione-Annadel State Park will be doing vegetation pile burning Thursday Dec. 9 from 10 a.m. to 6 p.m. These burns are part of the prescribed 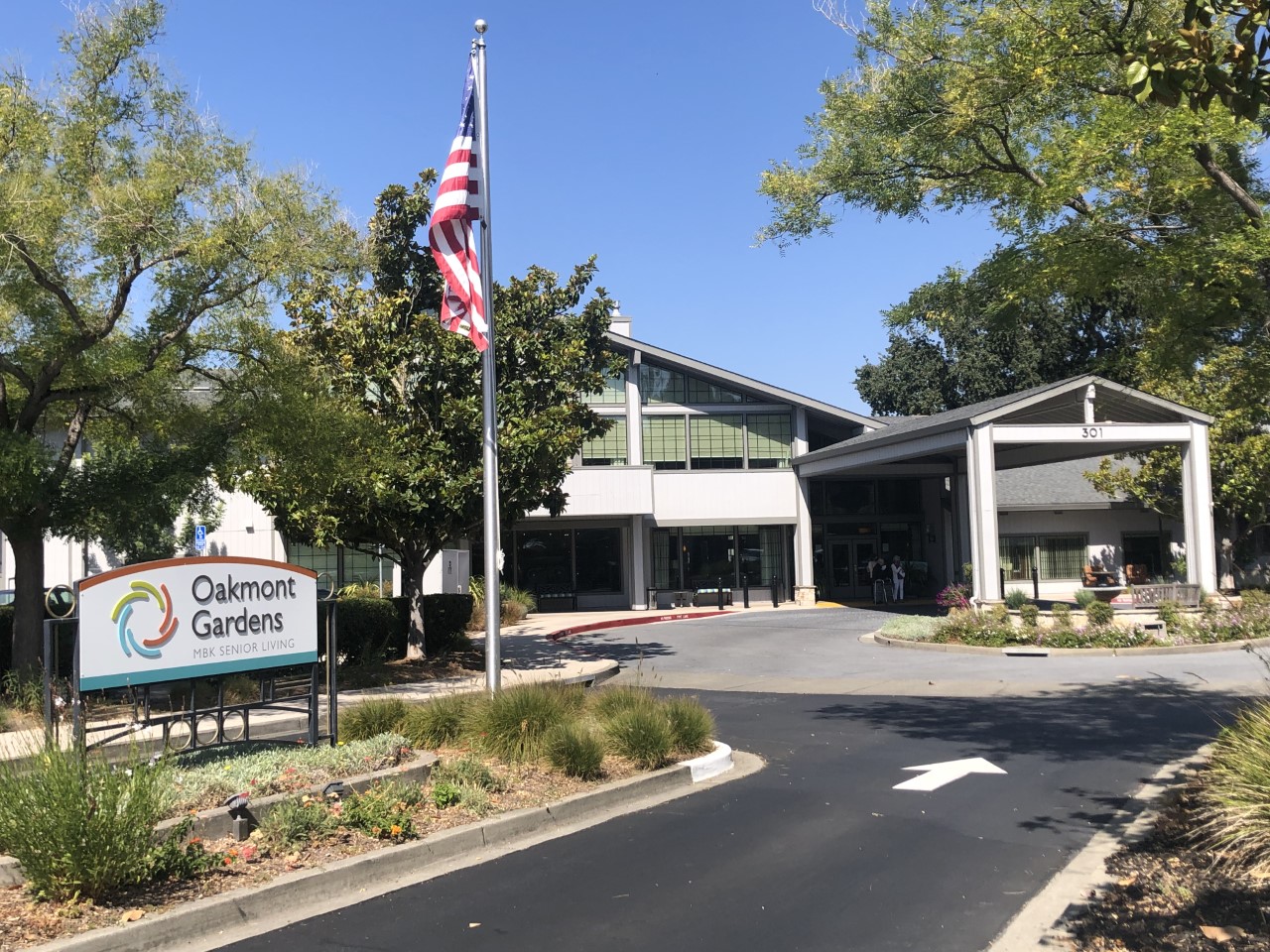 Oakmont Gardens is now under new ownership and with it will come some significant changes, both inside and outside.              Life Care Services ( LCS) of

The OVA will spend up to $110,000 to refresh Berger Center with new paint, lighting and electrical upgrades, automated room-darkening shades, a new stage curtain 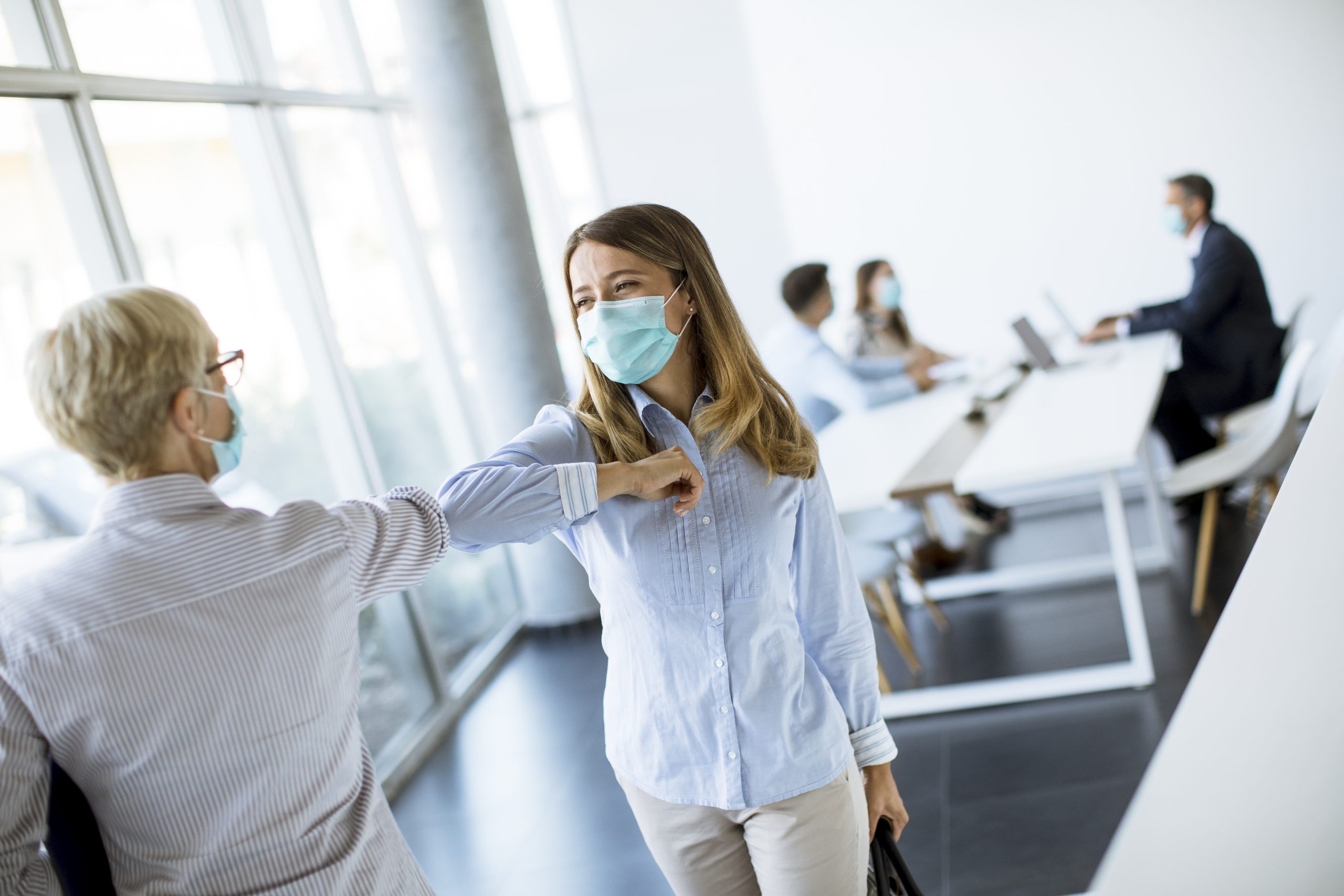 Reflecting increasing concern over the recent spread of Covid-19, the Oakmont Village Board voted July 20 to mandate that non-vaccinated residents wear masks and “recommending” 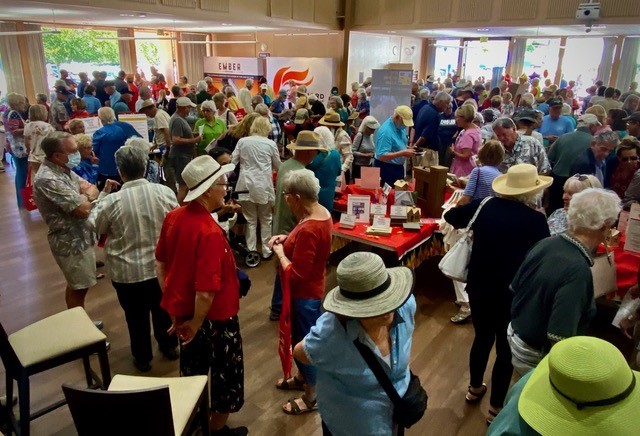