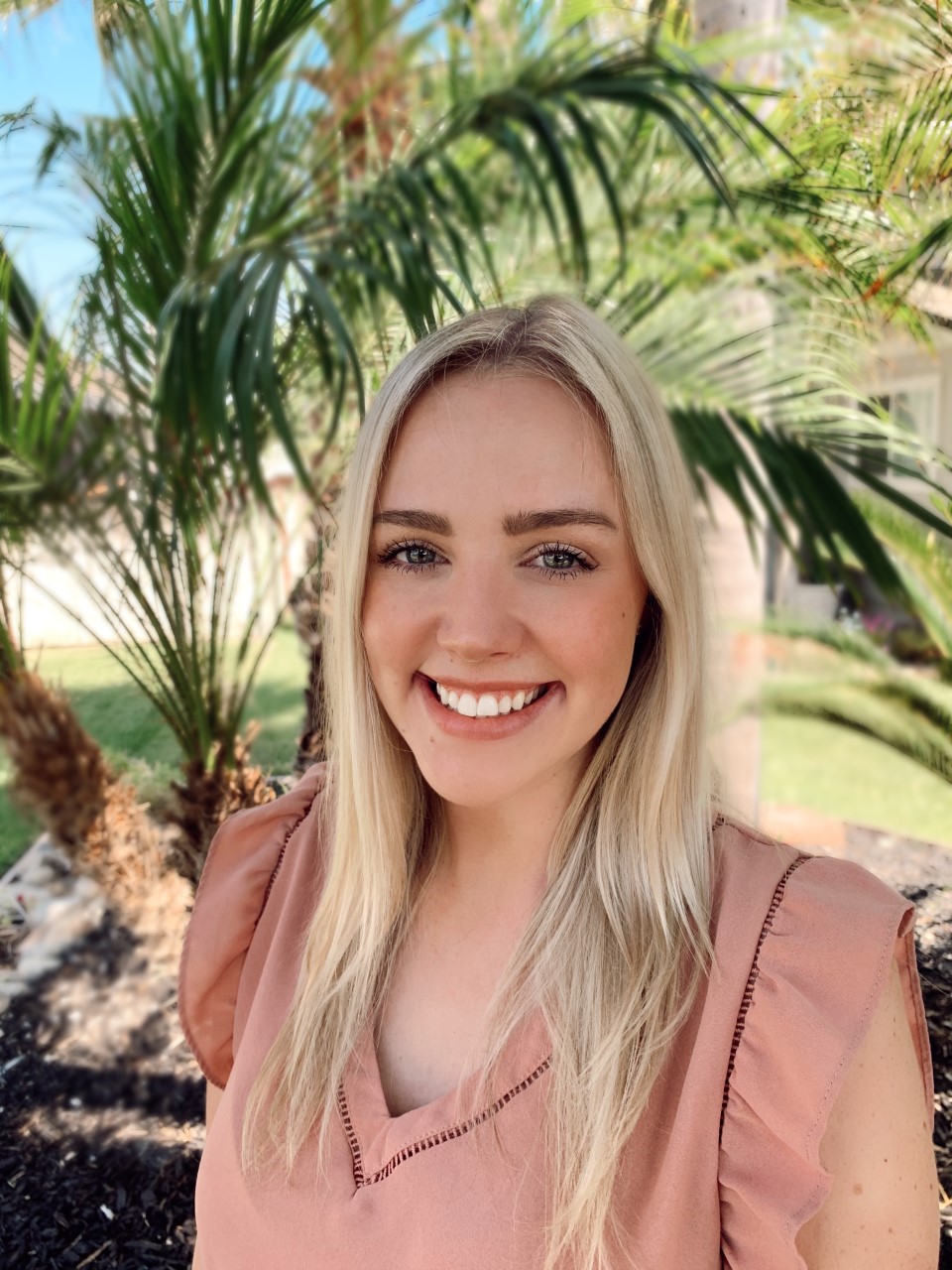 “We’ve learned a lot since the 2017 fires,” said Paul Lowenthal, assistant fire marshal, “and we have made many changes.” He said officials have made egress for Oakmont residents a priority, announcing official planned evacuation routes first to the town hall audience, just an hour before unveiling the plan to the City Council. With geo-targeting, the new maps disperse traffic to alleviate congestion. The Oakmont maps show specific roads to take from every address to Highway 12. The maps divide Oakmont into three sections for orderly traffic flow, north, south and Stonebridge.

Lowenthal said the maps were created for the most “probable scenarios with wildfire that could start in Spring Lake, Howarth Park or possibly Trione-Annadel Park.” He urged residents to be aware that their typical evacuation route may not be the safest or recommended.

Depending on the nature of the emergency, fire and police will coordinate to stop traffic flowing toward Oakmont. Lowenthal said authorities will halt traffic heading towards Oakmont at both Melita Road and to the east towards Kenwood, creating two lane egress in one direction. “This would allow us to push traffic away from Oakmont using both lanes,” he said. Access to these maps are found at www.srcity.org/knowyourwaysout and residents are encouraged to visit and explore the website to expand their emergency evacuation knowledge. Additional material, such as crucial evacuation checklists and preparedness tips, may also be found at this website. A mock evacuation test will be conducted for Oakmont sometime in early 2020.

New Hi/Lo, European style, two-tone sirens were also unveiled to the audience. The tone of these sirens is markedly different from the traditional siren and will be used to alert residents of the need for immediate evacuation.

Neil Bregman, SRFD emergency preparedness coordinator, assured his audience the department has worked with communities to cover all scenarios. “We’ve put a lot of time into this map and all the changes for the alerts,” he said. “We’ve done due diligence and we’ve heard what the communities want and acted on that.”

cameras equipped with infrared to detect smoke in the air. He noted that these preventative developments will assist officials in critical decision making and “allow for earlier situational awareness.”

Additional alerting tools such as Wireless Emergency Alerts (WEA), Sonoma County (SOCO) Alert, Nixle, possession of a NOAA radio, and various social media channels were suggested that residents sign up for. Bregman stressed the importance of these communication outlets and knowing the differences in their purposes and functions in issuing fire warnings. He also recommended NOAA weather alert radios. Visit www.srcity.org/knowyouralerts to learn more about these systems.

“We are so used to keeping power on, that’s what we’re good at,” Horak said. “Now, we’re turning power off. It’s different for us but we think it’s the safest thing to do.” He said if time permits, the utility’s goal is to give plenty of notice before a power shut off. Visit www.pge.com for more information regarding conditions that may lead to a PSPS.