JACK, BY ANY OTHER NAME

The three bowls sports – lawn bowls, bocce, and pétanque – share the same Egyptian-Greek-Roman roots, and Italian bocce and French pétanque are virtually kissing cousins. While the lawn bowls “jack” is by far the largest target ball and the bocce “pallino” is the next largest, the pétanque target ball is by far the smallest, just 1.14 – 1.22” in diameter. But as an article in All About Pétanque points out, although it may be diminutive in size the pétanque target ball has the richest vocabulary of names.

In the French language rules of pétanque’s international governing body, FIPJP, the target ball is “le but” (target, goal, objective). In the United Kingdom, where the game is called “boules,” the pétanque target ball is called the “jack,” just as in lawn bowls. In the English language FIPJP rules, as well as in the Federation of Pétanque USA rules, the target also is the “jack.”

In the UK and to a lesser extent in the United States, however, the target ball often casually is called the “pig” or the “coche.” Both informal terms derive from “le cochonnet” (piglet), the name for the target ball most often used in the north of France and in Paris. In the south of France, players might call it “le petit” or “le pitionnet” (the little one) but, especially in Provence, they are most likely to call it “le bouchon” (Occitan/Provençal: little ball).

In the US, players most often call the target ball either the cochonnet (coh-shon-nay) or the bouchon (boo-shon), following the most used French terminology.

WEDNESDAY & SATURDAY CLUB PLAY
The Club encourages all Oakmonters who may be interested in playing or learning to play pétanque (pay-tonk’) to come to the courts (between Berger and the OVA offices) at 9:45 a.m. on the Club play days of Wednesday and Saturday. The Club has boules to lend while you’re learning, and you’ll be playing right away. Anyone, regardless of experience, is welcome to join and enjoy the challenge and camaraderie of playing pétanque. It’s a simple game, learned quickly, fun to play, and endlessly fascinating in its deeper levels of execution and strategy. No dues are required – just sign up to be on the Club roster.

Tournaments with potluck picnic lunches in 2022 are on Saturdays April 30 (Homage to Spring); July 16 (Bastille Day Fête); and October 15 (Oktoberfest). Evening Pétanque games and socials are also planned for dates to be determined in June and August.

PrevPrevious ArticleNew Big Sir
Next ArticleWe are the worldNext 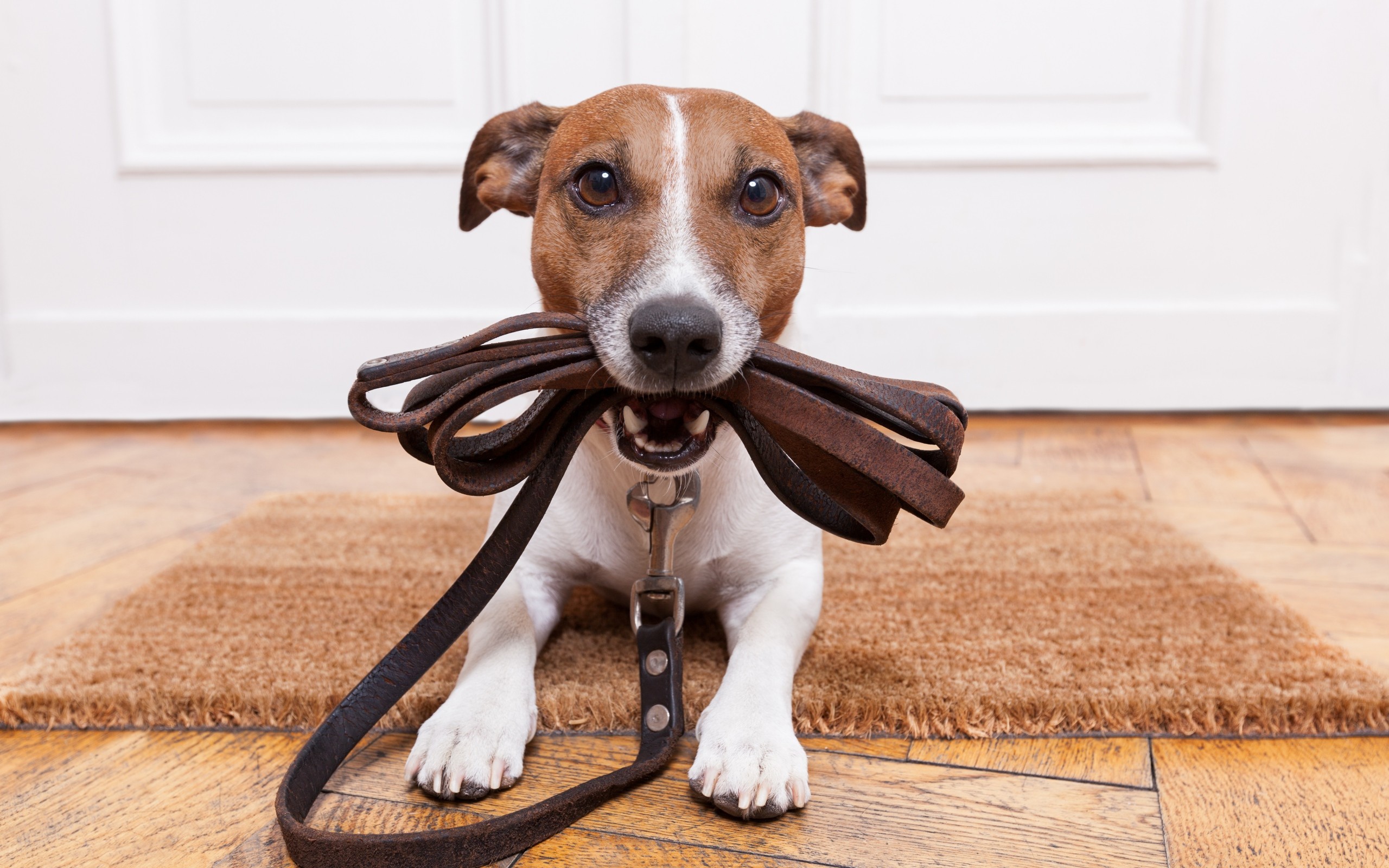