Jays That Are Blue (But Not Blue Jays)

Jays are in the Corvid family, along with Ravens, Crows, Magpies, and a few other rascally types. The family members have intelligence and resourcefulness in their favor, but can also be aggressive and sly. They are survivors, and while populations of many songbirds are diminishing, the Corvids are going strong. (The meek are not yet inheriting the earth.)

Oakmont has two types of jays: the California Scrub-Jay and the Steller’s Jay.

You have almost certainly seen and heard a Scrub-Jay – they’re very much a part of life in California suburbia. Though classified as song birds, Scrub-Jays have no song to speak of, just a variety of strident calls and screeches. If you have a bird feeder, you’ve probably fumed as Scrub-Jays gorged on your seed or suet, muscling smaller birds out of the way. Unlike the well-known Blue Jay in the eastern US, a Scrub-Jay has no crest. A bit larger than a robin, it has a blue head and back with gray patches, and its underside is whitish. It has a long tail and a substantial beak with a slight hook at the end. Look closely to see its delicate white eyebrows.

Scrub-Jays eat all kinds of things, from fruit and seeds to insects to lizards, and they have a taste for baby birds, often staking out a nest until the parents are away and then pouncing. (No judgment – every lobster we eat is some crustacean’s child.) When acorns come into season, Scrubs binge on them. What they don’t eat immediately, they bury for future meals – but then only retrieve a fraction, which helps account for the legions of little oaks sprouting in our yards.

Steller’s Jays are not as commonly seen as their Scrub cousins, but they’re not hard to find here, especially if you spend any time near the woods. They are about the same size as a Scrub-Jay but are immediately distinguishable by their obvious crests and coloring. Their heads and shoulders are black and the rest of their body is a vibrant azure with black striations. Face to face with one, you’ll see two blue vertical streaks run like warpaint up toward the crest.

Like their Scrub cousins, Steller’s Jays are omnivores, and they too collect and bury acorns. Birds of the forest and woodlands, they can nevertheless be surprisingly willing to engage with people – on their terms. In parks they are quick to locate and hang out around picnic tables, ready to steal food almost out of your hand.

Steller’s Jays are known for their machine-gun calls (ack-ack-ack-ack-ack) and harsh scolds, but they are also talented mimics, imitating things from hawks to squirrels to cats. Why they do this is unknown – possibly just because they can. 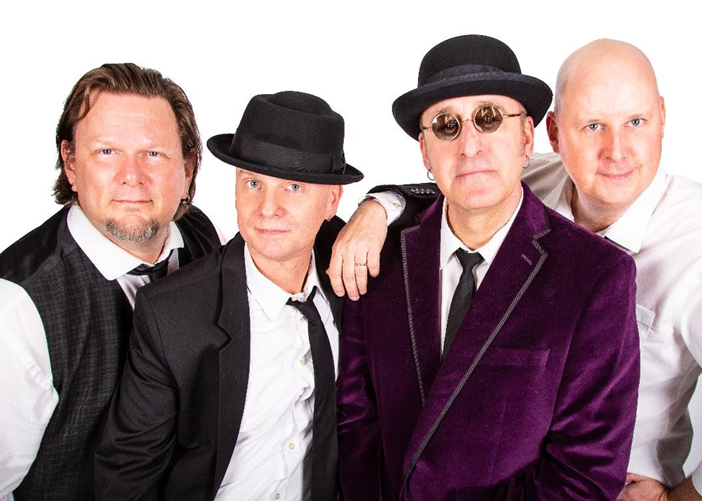