This first quarterly meeting was presided over by President Marilyn Garland. She runs a tight ship, adhering to the agenda that was distributed in advance. Tony Lachowicz (money), Jim Krause (clubhouse and green), Jeana Garcia (social events), Jerry Garland (tournaments) and Mary Blake (communications) gave their reports. The upshot of the reports is that the

finances of the club are in good shape with plenty of funds for social events, the clubhouse and green are now needing some sun to warm the turf, the tournament season is upon us and the club is communicating with its members. All’s well with the OLBC but need some more members—regular bowlers would be welcome.

The winners were: Team of Jeana Garcia, Bonnie Johnston and Ja-net Johnson. They prevailed over their brave but beaten opponents (who shall not be named) by a score of 22 to 5. Second place went to the team of Linda Rubio, Steve Pickell and Liliane Rains who posted a score of 20 to 8. 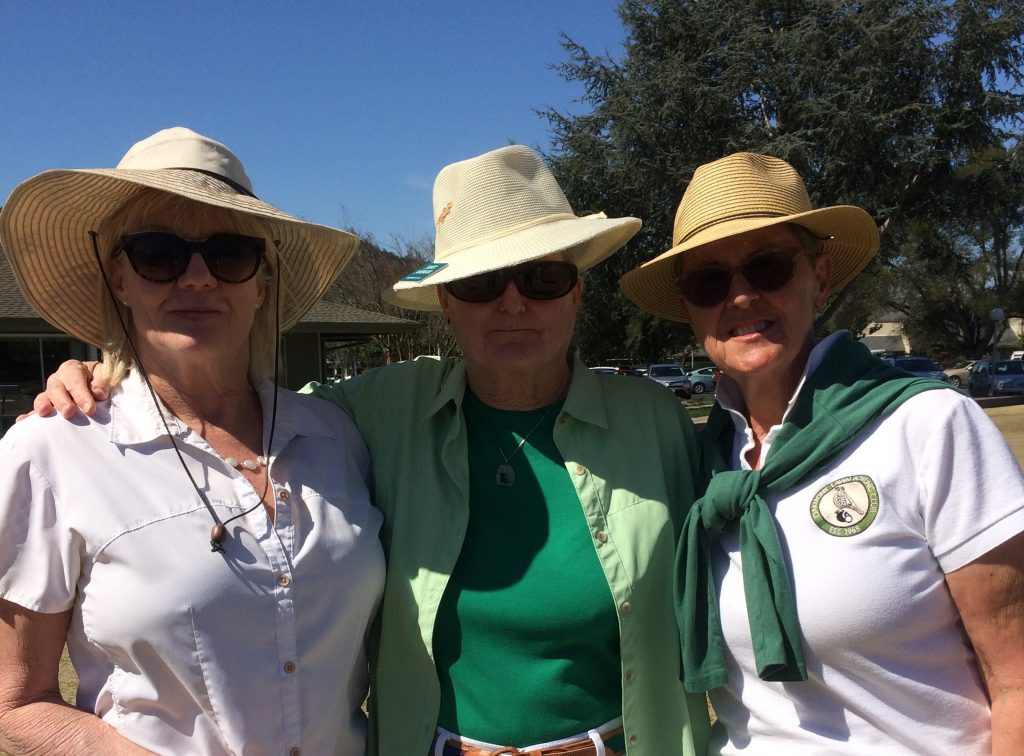 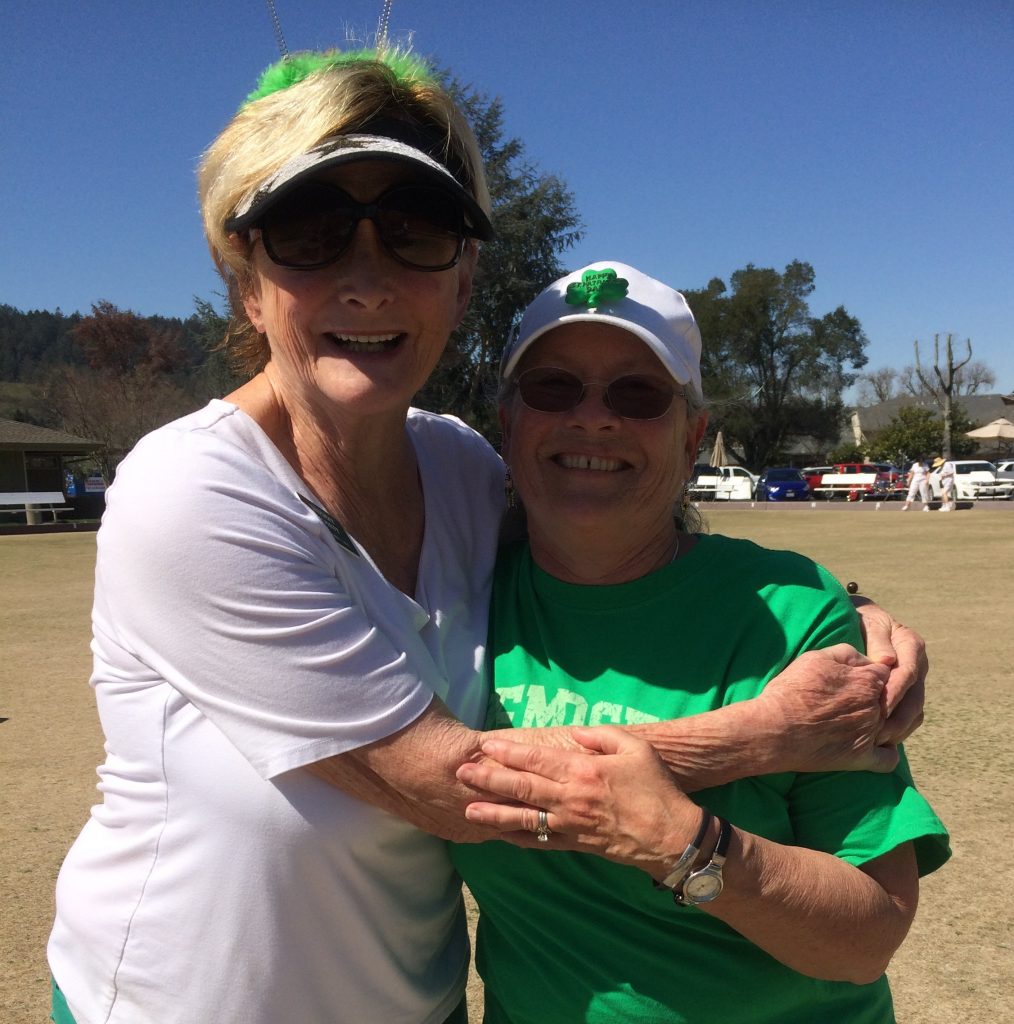 Jerry Garland promises to mix up the format of the tournaments this year, will even include yardstick scoring. Whites are required. But on April Fools Day, which is always a fun game, unusual attire has been known to appear. You may be amazed at the imagination of our members.

Sign up soon, bring your skills and $3. Please arrive at 12:15 so the games can begin on time.

Jerry Garland, tournament chair, reports OLBC now has 6 teams reg-istered—the maximum allowed the home team. But if an OLBC member is unable to play or if one of the other teams has to drop out, he’ll be looking for substitutes. So let Jerry know if you want to sub or if you have a team to ready to go in case of an emergency. For those that don’t want to play, we need helpers, greeters, markers, managing the food table and sign-in table, etc. Also, plan to attend the games and encourage the OLBC mem-ber team.

Jeana announced the first After Five party will be May 14, a summer barbecue. Mark your calendars and watch for further announcements.

Mary Blake has been pinch-hitting when Phil Bowman has been out of town. But Mary has plenty on her plate now and new members Jim Brewer and Topher Gayle agreed to apply their journalistic talents to Oak-mont News articles during Phil’s upcoming absence.