In 1906, eight sailor-scientists from the California Academy of Sciences completed one of the most important expeditions in the history of evolutionary and conservation science. They validated the ideas of Charles Darwin and brought back over 78,000 artifacts and specimens. Despite its significance, this important expedition received no extended written treatment. Dr. James will tell the story of why they went, what they did and why their work is still important for us today.

Dr. Matthew James, a Fellow of the California Academy of Sciences and Professor of Geology and Paleontology at Sonoma State University, has been writing about the Galapagos Islands in historical, scientific and research capacities for over thirty-five years. He is also interested in woodworking, wood turning on a lathe and Japanese woodworking tools and techniques. Each academic year, Dr. James undertakes several expedition-style field trips with students to places such as the Burgess Shale fossil deposits in Canada, the Death Valley area and throughout Nevada.

toes? Did you know that owls keep balance in the food chain by eating rodents that prey on the farmers’ crops? After her presentation, Ms. Blake will bring out a great horned owl and a western screech owl. Both have been injured and cannot survive in the wild.

After retiring from a career in project leadership and production management, Ms. Blake developed her interest in owls, volunteering for 14 years at WildCare, a wildlife rehabilitation and environmental education facility helping feed and care for injured, sick and orphaned wildlife. She currently volunteers for the Hungry Owl Project where she takes owls to visit schools and other organizations, helping introduce children and adults to these special birds.

All Oakmont residents and their guests are welcome.

March 3: Jane Nielsen – Earthquakes and the Geology of Sonoma Count

For The Love Of The Land with Fred Euphrat

Will Movie Theaters Survive the Pandemic with Ky Boyd

Oakmont Sunday Symposium Broadcast SeriesLive Sunday programs10:30 am on Sunday mornings (Zoom Info on our Website) http://oakmontsundaysymposium.org/live.html What could be more American than hots dogs,

Heidi Perryman Happy Valentine’s Day! And the perfect animals to celebrate it are beavers. Why? They mate happily for life. And not only is that

The Cybersecurity Breach – How it Impact Us 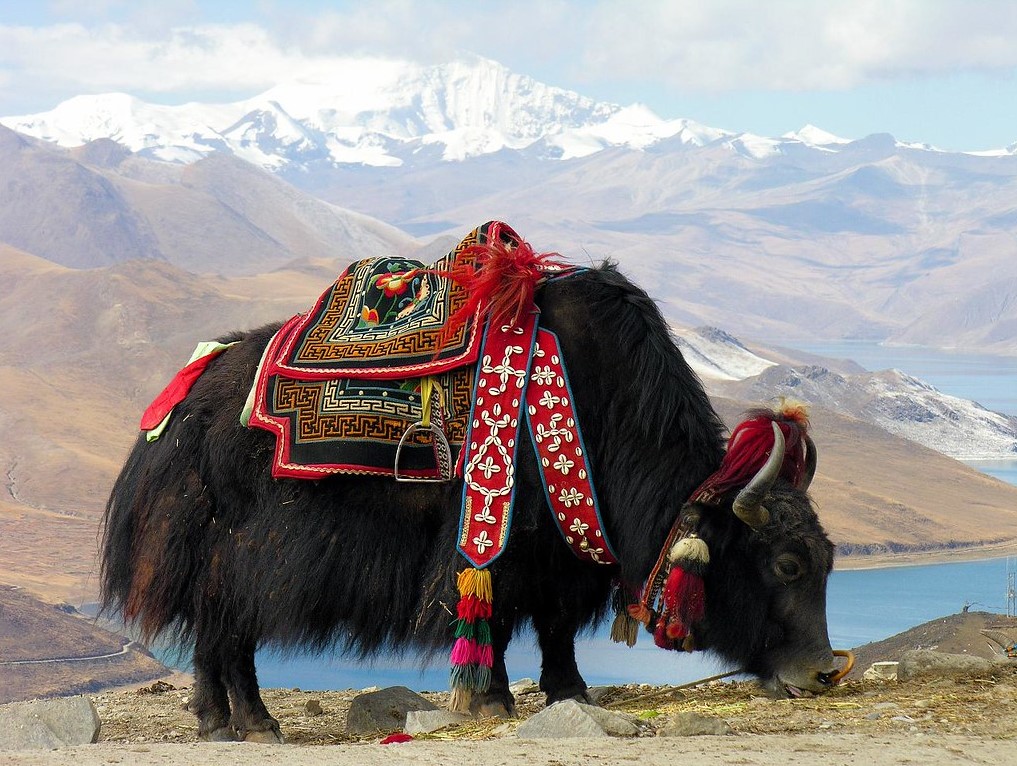