THE OLD MAN AND THE GUN

Based on the true-life exploits of bank robber Forrest Tucker (Robert Redford), this tale recounts his audacious escape from San Quentin at age 70, followed by an unprecedented long string of heists that confounded the authorities and enchanted the public, until his

final arrest at age 78. Wrapped-up in the pursuit is a detective (Casey Affleck) who becomes captivated with Forrest’s commitment to his craft, and a woman who loves him (Sissy Spacek). Redford claims it’s his last film. (2018), PG-13, 93 minutes.

Mired in guilt over his son’s death, the Reverend Ernst Toller (Ethan Hawke), pastor of a small church that was once a stop on the Underground Railroad, agrees to counsel a pregnant congregant (Amanda Seyfried) and her radical environmentalist husband, who challenges the clergyman’s views and leads him to embrace the same cause, regardless of the consequences. Acclaimed by critics, the film received many awards for Hawke’s 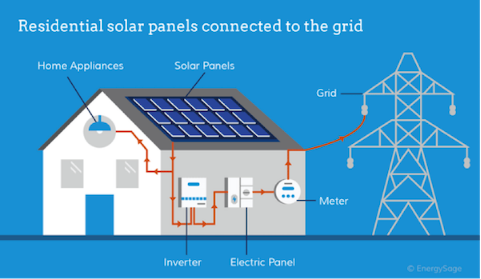