The approaching end of summer has brought many new players interested in learning about the game to the West Rec. bocce courts. New players are always welcome during daily play, which begins at 9:30 a.m. until November 1 when the start time moves to 1:00 p.m. No prior experience is necessary – we’ll be happy to introduce you to the fundamentals and the fun of bocce, and you’ll be playing right away.

Club dues for a calendar year are a bargain at $15. Members can attend a variety of members-only events throughout the year and also have unlimited access to Club equipment at the bocce courts. As a special promotion, new members who join in the last quarter of 2018 (October, November, December) will be considered as also paid in full for 2019. Simply use the tear-off below and return it with a check for $15 payable to the Oakmont Bocce Club to the Bocce Club file folder in the OVA office.

Winning teams in the September 8 Harvest Moon Tournament will be announced and pictured in the next Oakmont News.

Next up is the Autumn Tournament on Saturday, October 13 at 9:30 a.m. The Falling Leaves Tournament follows, men playing against women, on Saturday, November 3 at 1:00 p.m.

Tournaments are limited to the first 24 players to secure a tag, so be sure to get to the courts at least 15 minutes early to secure a place.

A Potluck lunch and the Annual Business Meeting will follow Autumn Tournament play on Saturday, October 13 at 12:00 noon at the West Rec. Center. Officers for 2019 will be elected.

All three West Rec. Center bocce courts are reserved for club play Monday through Saturday beginning at 9:30 a.m. in the summer and 1:00 p.m. in the Winter and continuing until all games are completed. Players are reminded to arrive about 15 minutes early for the teams and court chip draw. 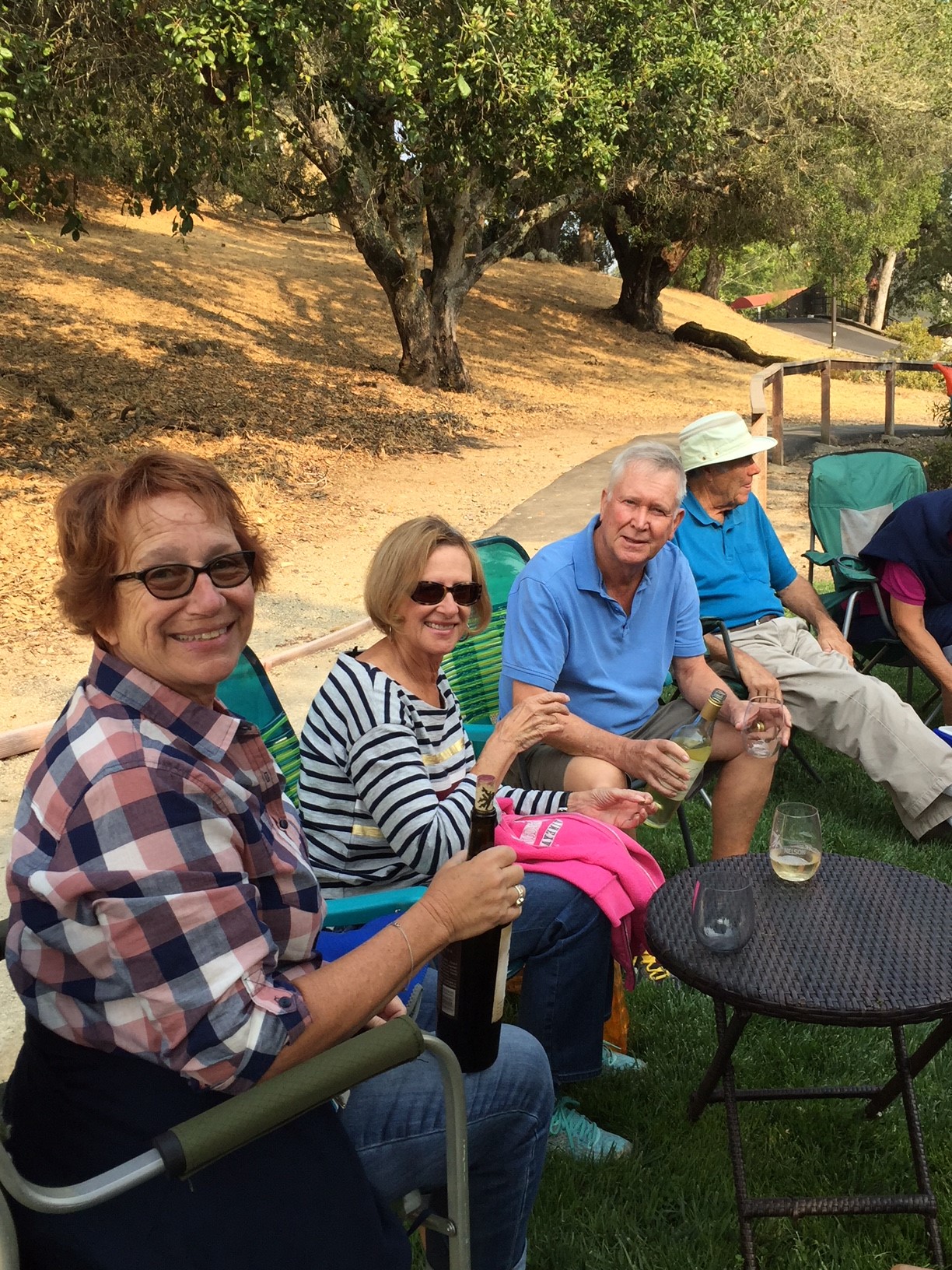 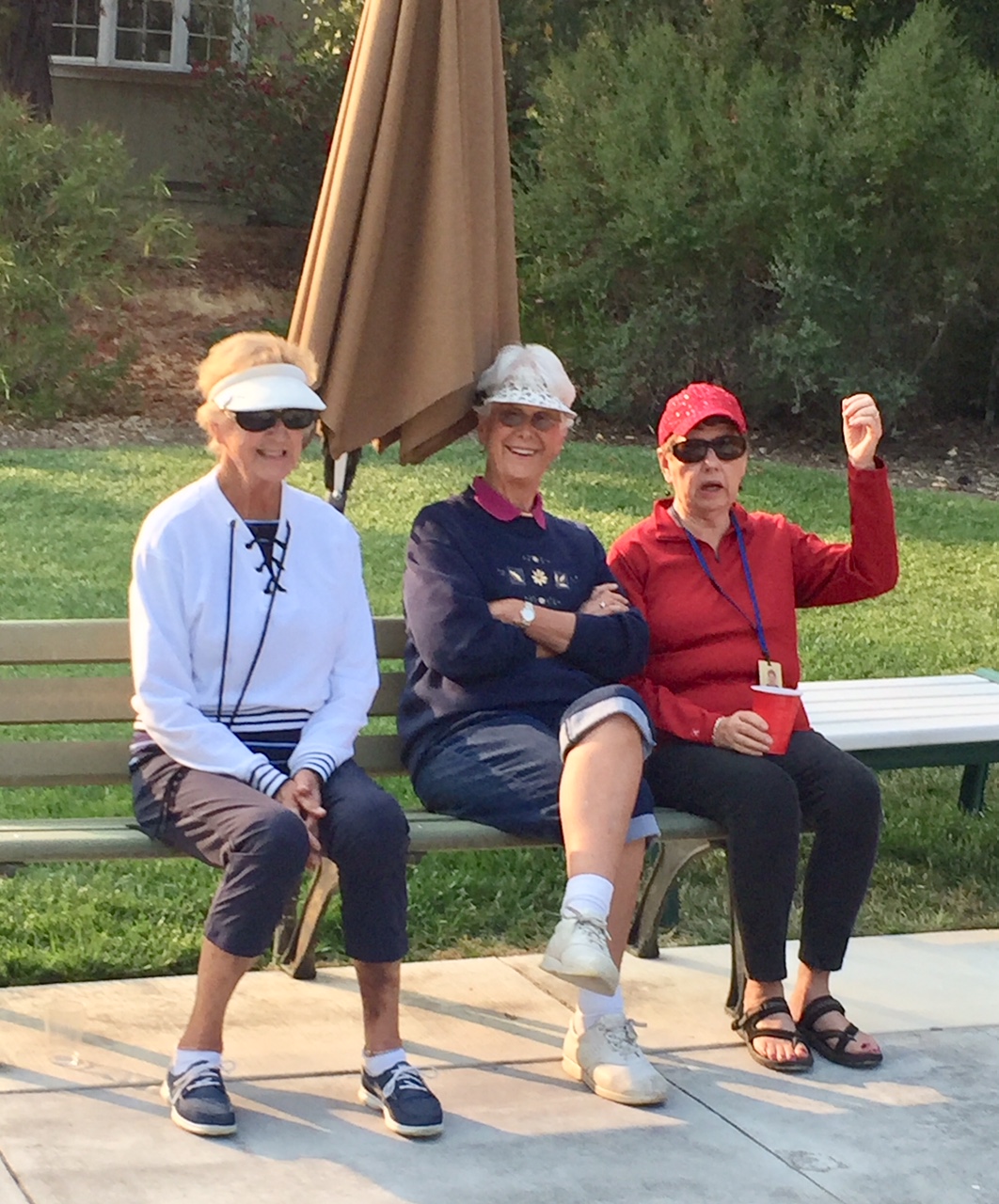 Calling it Red — Elly Frauenhofer calls the point for red, joined by Ann Miller and Sherry Magers, during a game played at the Evening Bocce social.

Checks Payable to Oakmont Bocce Club at $15 per person should be left together with this form in the Bocce Club file folder at the OVA office.