Did you know that the California Pepper Tree is highly flammable? The same is true for rosemary and bamboo bushes. Find out about all of the high risk plants in our Flammable Plants List linked below.

Several of us are exploring whether to form a new club tentatively titled “Exploring Our Future” that will focus on a wide range of technologies and trends that will impact those of us who live in Oakmont over the next five to 10 years. Examples might be autonomous vehicles, the smart home, trends in cell phones and internet, the mobile wallet, identifying and treating medical conditions, aging in place, robots, and the tradeoff of personalization and privacy.  If enough people are interested, at the first meeting we will discuss what the charter of the group might be, how often meetings would be held, structure of meetings (open discussion, presentations, guest speakers, etc.), and volunteers to help in group activities. The next step would then be to submit a proposal to the OVA Board to actually form an approved group.  If you’d like to be involved, please come or contact me at Georgemck@aol.com. 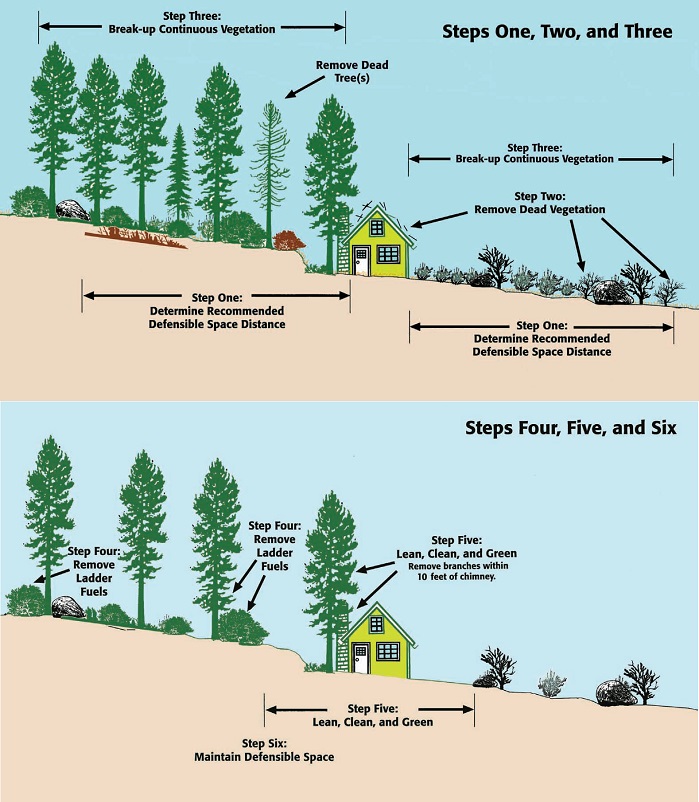 WHAT TO DO WHEN YOU SEE A WILDFIRE

The Santa Rosa Fire Department has recommendations on what to do if your see a wildfire. If you see a fire and don’t see first responders (e.g. aircraft, fire fighters, or fire trucks), call 911 immediately. If you DO see first responders, don’t call 911 – you will only tie up the 911 service. Instead, look for SoCo or Nixle alerts and/or tune into radio station KSRO or local TV stations for information. But regardless, if you feel threatened or concerned for your safety, get in your car and LEAVE OAKMONT. Do NOT go to the Golf Course – it is not a safe place to be in a rapidly moving wildfire, and the ability for first responders to evacuate you if the need arise is severely hampered.

Maintenance has installed two new doggie waste stations. One is at the CAC Greensward by the pool and the other one is at the WRC next to the pathway by the pool. Please deposit your pet waste in these stations and not in our regular trash receptacles. 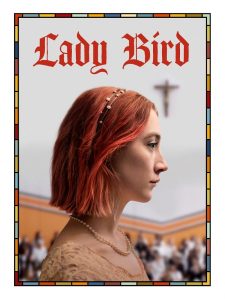 In her senior year of high school in Sacramento, teenage Lady Bird (Soairse Roanan) is set on making her way east to attend college in New York City, despite her mother’s (Laurie Metcalf) desire that she stay in California.  With help from her adopted brother, Miguel, she begins putting together a plan for her great escape.  Universally acclaimed, the film earned five Oscar nominations, including Best Picture, Best Actress (Ronan), Best Supporting Actress (Metcalf).  (2017), R (language/sexual content)
93 minutes.

OVA invites you to Burgers At The Berger! This is a community-wide free event for Oakmont residents only.  Due to high resident attendance, we are unable to accommodate guests at this event.  RSVP to OVA at 539-1611. 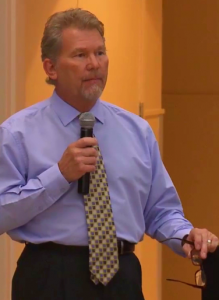 GET TO KNOW ABOUT KEVIN’S BACKGROUND AND INTERESTS AS WELL AS HIS VIEWS ON WHAT OAKMONT PRIORITIES SHOULD BE FOR THE NEAR FUTURE. 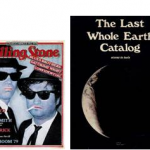 SEPTEMBER 9
Dr. Peter Richardson will be talking about the counterculture movement with special emphasis on “Rolling Stone Magazine and the Whole Earth Catalog”.  The sixties were a time of change that began in San Francisco that had a major influence for the entire second half of the twentieth century. He will be using power point with emphases on what was occurring in life style, fashion, foods, politics, and the sexual revolution of the sixties.
SEPTEMBER 16

Bill Sauber will be talking about hiking the entire Appalachian Trail of 2,189.2 miles with his son. He will be talking and showing power point and video of their trip preparation, what they saw, what they ate, where they stayed and other adventures of this once in a lifetime hiking experience.SEPTEMBER 23
Symposium will be presenting a program with Erin Brockovich (Yes, the famous legal aid who made history with her now famous lawsuit against P.G.E.).

SEPTEMBER 23
Symposium will be presenting a program with Erin Brockovich (Yes, the famous legal aid who made history with her now famous lawsuit against P.G.E.). 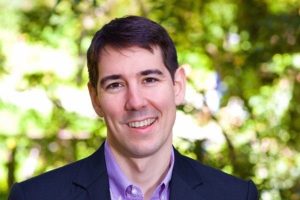 SEVEN DAYS UNTIL BLUE SURF IS UP!!
Register for the Oakmont Democratic Club’s September 7 Event
A tight fight in the nearby Central Valley could decide who controls Congress. Join with Congressional Candidate Josh Harder, Senator Mike McGuire and Oakmont Residents to win Congress and stop the Trump agenda.  6PM Registration 6:30PM Event
Register for the Event at https://actblue.com/donate/harder180907
Or email Tom Amato at amatothompson@gmail.com 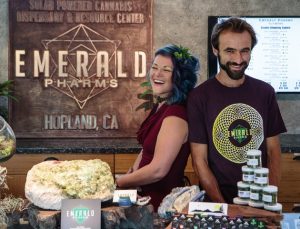 Come and listen to two informative speakers from Emerald Pharms a solar powered dispensary in cute Hopland, north of us at the Real Goods Solar Living Center. Chelsea Lucich is the Chief Operation Officer and Director of the dispensary to receive distinction as the Best Medical Cannabis Dispensary in California and Best Cannabis Destination. Patrick Anderson is a lead educator at project CBD, a nonprofit dedicated to promoting and publicizing research into the medical uses of cannabis, a patient consultant at Emerald Pharms, and an educator and brand ambassador for Care By Design, a pioneer in therapeutic cannabis-based medicines, located in Santa Rosa. Everyone is invited.

VETERANS & FIRST RESPONDERS APPRECIATION EVENT
Monday November 12th, Noon to 1 PM, Berger Center
We are inviting all Oakmont residents, all veterans and first responders, and families of those, to our annual Veterans and First Responders Appreciation Event on Monday, Nov 12th, at Berger Center. Program will start at noon followed by lunch served by Oakmont Gardens.
This appreciation event will be held similar to previous annual events, with special appreciation and honor to those who have served in the past, and also those currently in service. In addition we will be commemorating the 100th Anniversary of the end of World War 1.
A consortium of organizations are sponsoring including Oakmont Village Association, Oakmont Gardens, Kiwanis, Century 21, McBride Realty and a number of Oakmont residents. We hope to see you there.
Bob Cortelyou, Chair Vets & First Responders Appreciation Event Committee

NEW BEGINNING TAP CLASS STARTING !!
When: Wednesdays *12:00 – 1:00* starting September 12th (first class free!)
Introductory meeting Wednesday September 5th 12:00
Where: Lower West Rec studio
*Please note the change in time. Come to the meeting on the 5th and learn everything you need to know to join one of the most social, energetic and happy dance forms of all time – tap dancing! 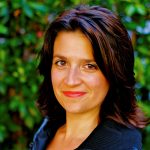 Kathryn Lounsbery has been compared to Lily Tomlin and Bette Midler. She is a classically trained pianist and headlining comedian…a guaranteed entertaining combination.
Tickets are still on sale via email at morejoy43@gmail.com or by placing $20 per person in the Rainbow folder at the OVA Office.
Tickets will also be available at the door on the evening of Saturday, Sept. 8th before the concert starts at the Berger Auditorium.

WHAT: Beginning Nightclub 2-Step partner dance classes
WHEN: Wednesdays September 5, 12 & 19 from 4 – 5:15 pm
WHERE: Lower West Rec
COST: $9 pp for single class. $7 pp for 2 or more classes purchased in advance at beginning of class.
Beginning Nightclub 2-Step (NCTS) partner dance classes will start on September 5. This is a lovely dance to a large variety of slower ballad type music where dances such as Waltz, Foxtrot or Rumba do not fit. For an example of the dance, please watch this video:


No partners or experience are required. We will rotate partners during the classes. For more information, please see the September 1 announcement in the Oakmont News or contact Terry Whitten at twhitten@pacbell.net or (415) 265-7590.
Back To Top