A crisp Feb. 5 morning brought snow to the hills near Oakmont 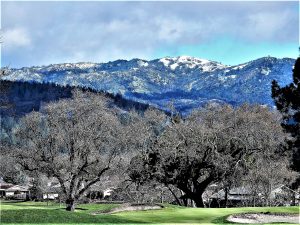 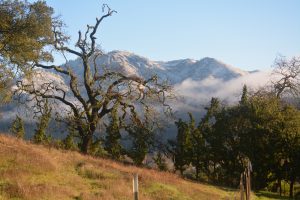 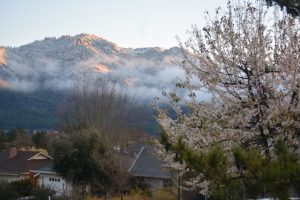 Residents Zlatica Hasa and Jeff Neuman were among Oakmonters who photographed the high hills near Oakmont as early morning cold brought a rare snowfall coating the highest areas. on Feb. 5. The first photo was taken by Hasa from the 17th hole at the Oakmont Golf Club. Neuman’s camera caught the other two pictures.

The cold morning also brought snow to the Bay Area’s tallest peaks, including Mount Tamalpais in Marin County and the Santa Cruz mountains.