French expatriates brought pétanque with them when emigrating to the U.S. and Canada. In the early 1950s clubs formed in Montreal and Quebec City. By the end of the decade the first pètanque club in the U.S. had organized as Le Mistral Club de Pétanque in Worcester, MA in 1958. It gradually evolved into the Boston Pétanque Club. The second oldest club in the U.S., La Boule d’Or, organized in 1959 in San Francisco and opened its new terrain in Golden Gate Park near 36th Avenue & Fulton Street. In short order, San Francisco hosted the first North American Pétanque Championship in 1962.

In 1973, the Federation of Pétanque USA (FPUSA) organized. It evolved into the official U.S. affiliate of the international governing body, the Fédération Internationale de Pétanque et Jeu Provençal (FIPJP). In 1982 the first U.S. National Championship was played in Washington DC on the national mall.

Two long-standing regional and nationally prominent clubs in the North Bay, La Pétanque Marinière (1972), which plays at the Marin Civic Center, and Valley of the Moon Pétanque Club (1988), which plays in Depot Park in Sonoma, are among the most active clubs on the West Coast. Both clubs have contributed national leaders to FPUSA. Multiple open, pick-up games are played virtually every afternoon in Sonoma on the dozens of Depot Park courts.

Pétanque enthusiasts organized the Oakmont Pétanque Club in 1996. It was recognized as an official group by OVA in 2003.

CURRENT RULES FOR PLAY
Club play remains suspended due to the Health Order but player-arranged pickup games continue under the posted Reopening Rules on the Oakmont courts between Berger and the OVA offices/Umpqua Bank.
Those using the courts are reminded to keep a minimum of 6 feet social distance at all times and to bring and use their own equipment, face covering and hand sanitizer. Masks covering mouth and nose should be worn at all times. Gatherings before and after games are prohibited.

The Club will announce when it will officially resume sponsorship of open, random team selection Club Play on Wednesday and Saturday mornings in the regularly scheduled 9:45 a.m. – noon time slot. Its first 2021 tourney, the Bastille Day Tournament, is tentatively scheduled for July 14. 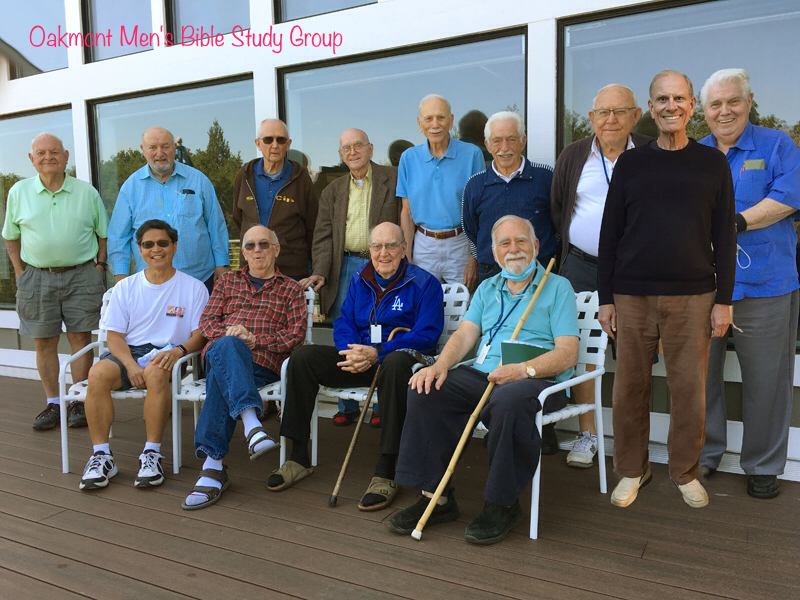 Men of Faith, come and experience great fellowship with you neighbors. Together we will study the Bible and grow stronger spiritually.

We are thrilled to announce that our restaurant Oak is now open Monday – Friday from 12 pm- 6 pm.Happy Hour is from 3 pm

SIR 92 is absolutely amazed at the generosity of our community. We started the partnership with the Redwood Empire Food Bank (REFB) less than a

The Oakmont Sunday Symposium plans to resume meetings in Berger Center on Oct. 3 at 10:30 a.m. while continuing to make them available via Zoom.