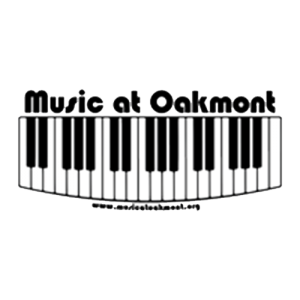 It is with great joy that Music at Oakmont announces the opening of its 2022-23 season with the return of the outstanding pianist George Li. Since winning the Silver Medal at the 2015 International Tchaikovsky Competition, Mr. Li has rapidly established a major worldwide reputation and performs regularly with the world’s leading orchestras and conductors. Highlights of Mr. Li’s 2021-22 season include engagements with the Nashville, San Diego, New World, North Carolina, Pacific and Valencia Symphonies and the National Philharmonic Orchestra of Russia as well as solo recitals in Chicago, Seattle, Ft. Worth, Atlanta and Stuttgart. He regularly appears with Valery Gergiev and the Mariinsky Orchestra, including concerts at the Paris Philharmonie, Luxembourg Philharmonie, New York’s Brooklyn Academy of Music, and in various venues throughout Russia

Mr. Li’s recital venues include Carnegie and Davies Halls, the Mariinsky Theatre, the Louvre and Seoul Arts Center as well as such major festivals as Edinburgh, Verbier, Ravinia, Aix-en-Provence and Montreux. He is an exclusive Warner Classics recording artist with his debut album recorded live from the Mariinsky Theatre with Vasily Petrenko and the London Philharmonic. In 2016, George Li was recipient of the prestigious Avery Fisher Career Grant and in 2010 was First Prize winner of the Young Concert Artists International Auditions.

On Thurs. Oct. 20, at 1:30 pm in Berger Center, Mr. Li will perform works by Schumann, Ravel, and Stravinsky. Please visit our website www.musicatoakmont.org for further details as well as program notes.

2022 Donor Drive: Music at Oakmont’s 2022 Donor Drive is still in progress, having been interrupted earlier this year by the pandemic closures. We are most appreciative of those who have already generously contributed since admission income covers only about half of the cost of presenting this series. If you have not yet had a chance to do so, you may send checks made out to Oakmont Community Foundation, with “Music at Oakmont” written on the memo line, to Oakmont Community Foundation, 6637 Oakmont Dr. Suite A, Santa Rosa CA 95409. Or you may bring your check to the October 20 concert and deposit it in the donation box.

Corona Virus Protocol: For the safety and comfort of all, proof of vaccination is required. While masks are no longer mandatory, they are strongly encouraged. If you attended any of the 2021-22 Music at Oakmont concerts, you are already logged in and will need only to state your name at the door.

WHAT: Music at Oakmont
WHEN: Thursday October 20, 1:30 pm
WHERE: Berger Center
ADMISSION: $25, cash or check, or your season pass. If you don’t already have a season pass, you may purchase it at the door for $125. Checks for single admission or season pass made out to Music at Oakmont. 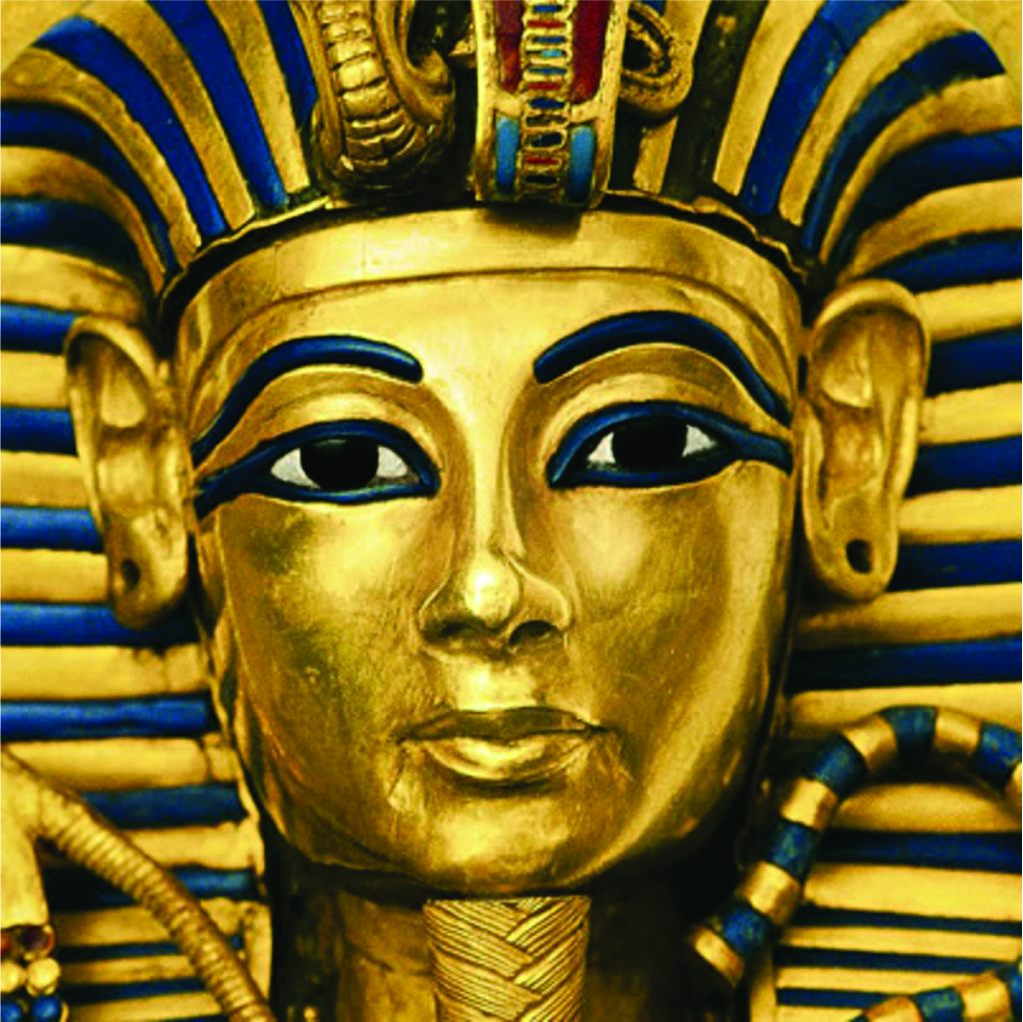