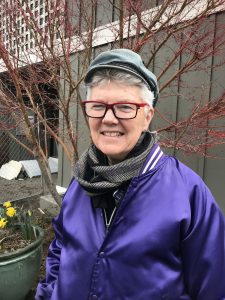 Iris Harrell was born on a family farm dating back almost 400 years in this country (the farm not Iris!). During her developmental years, she experienced a myriad of career opportunities which contributed to her appreciation of diverse cultures and values.

Iris settled in Oakmont almost 3 years ago after realizing a successful 30 year career in the construction industry. She explained that the primary attribute of her accomplishments in climbing the ladder of success is to reach down and help others also climb the ladder; unlike many, who after reaching the top, pull the ladder up.

Pickleball was introduced to Iris shortly after moving to Oakmont by mutual friends. She was immediately attracted to the game because of the feel good elements of exercise, social connections and fun. Iris feels that the sport is a perfect fit for her where she applies her career philosophy wanting everyone to play well. This is not to say that she is not competitive. In fact, it is said, that she even likes to keep score during practice sessions. Whenever Iris is on the court, you can expect her maximum effort. She believes that in all aspects of life one must measure performance (score keeping), in order to improve. 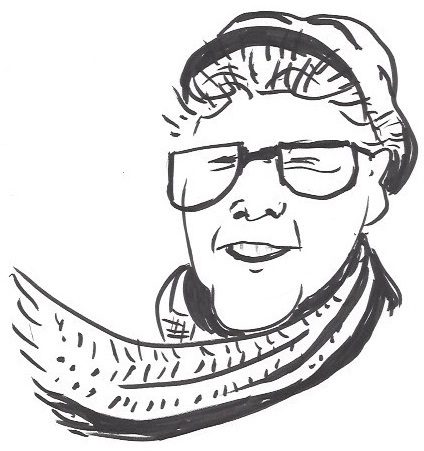 This brings us to her most recent passion. During the past 18 months, Iris has chaired the Building Construction Committee whose primary project is the remodeling of the East Rec Building. This has been a labor of love, with her putting in about 20 hours of volunteer time per week. Iris believes that a person should be all that they can be and has applied this concept to the building. Thanks to her efforts, the East Rec project is near completion.

Note: Bill Wrightson wrote an article of the Helle Sparre presentation which may be viewed on Shuttlerfly. I hope you all have a chance to read it.

WHEN: New players (strictly beginners) Introduction to Pickleball and Coached Play (for beginners & novices), Tuesday from 10 – 11 a.m. These classes are combined during the winter schedule and are taught separately during spring, summer and fall.