Raptors – birds that feed mainly on vertebrates – are among nature’s most majestic and mysterious animals. These so-called birds of prey, including eagles, hawks, falcons, owls, vultures, and others, are often portrayed as symbols of strength, intelligence, and beauty, and have captured the imaginations of artists and cultures for centuries.

We are fortunate in Oakmont and the Sonoma Valley to have many species of these iconic birds, ranging in size from the diminutive American Kestrel (the smallest falcon in the United States, about the size of a Robin) to the large and ubiquitous Turkey Vulture.

Our most common raptor is the forest and woodland-dwelling Red-shouldered Hawk, whose repetitive and insistent shriek (something like “Fi-yer! Fi-yer! Fi-yer!”) is heard year-round in Oakmont, and especially along Channel Drive. Its bulkier relative, the Red-tailed Hawk, found throughout the U.S. and Canada, frequents grasslands and open country where it can rise on warm air currents to better spot its small mammal prey.

Is there a hawk hanging out by your bird feeder? It’s likely a Cooper’s. “Bird feeder” takes on a double meaning in this case – when we provide seed and other food for small songbirds, we’re also providing the Cooper’s Hawk with a convenient smorgasbord of its main diet. This hawk, about the size of a crow, often makes the circuit of feeders in a neighborhood, lurking camouflaged in trees and shrubs until bursting out for a kill.

At nearby Spring Lake Regional Park, an adult Bald Eagle delighted birders for several weeks earlier this year. And this park currently hosts an Osprey (or “fish hawk”), which can often be seen perched in its preferred tree on the west edge of the lake or flying over the water in search of a meal.

Occasionally seen in the Sonoma Valley, but more common at Sonoma County’s Tolay Lake Regional Park, are two beautiful grassland raptors: the White-tailed Kite and the Northern Harrier. Golden Eagles are also frequently seen at Tolay, as are several types of owl.

And good news for everyone who wants to see North America’s largest (and critically endangered) raptor, the California Condor. This awe-inspiring bird may be returning soon to the North Coast near Redwood National Park, one of its historical ranges, as the Yurok Tribe is working with wildlife agencies to release captive-raised Condors as part of a restoration program.

We have an enviable variety of raptors in our valley, and they deserve our respect and protection. To help them thrive, avoid using any household or garden poisons that move up the food chain and kill these apex predators. Finding another way to deal with pest rodents will go a long way toward keeping our raptor community around. 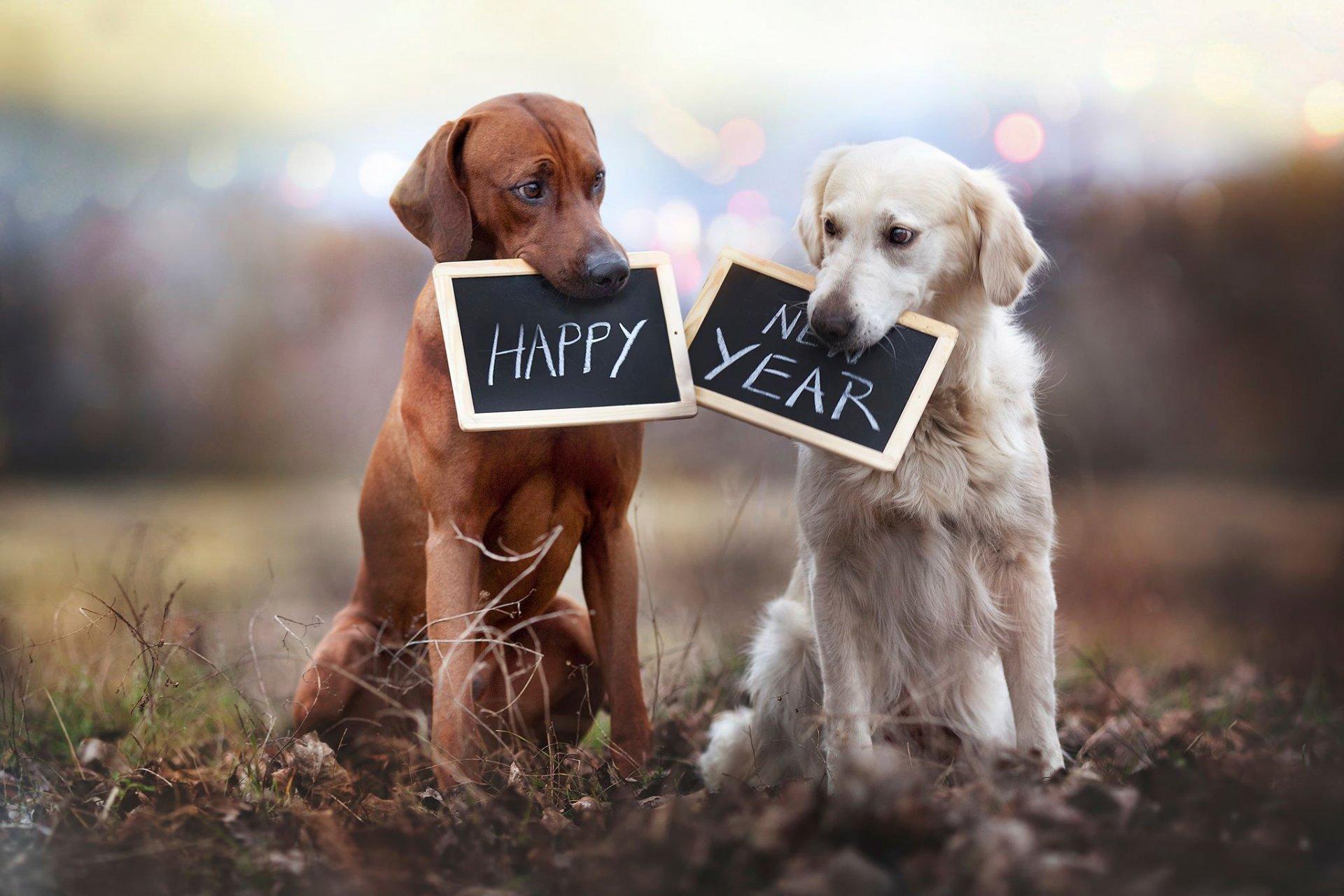 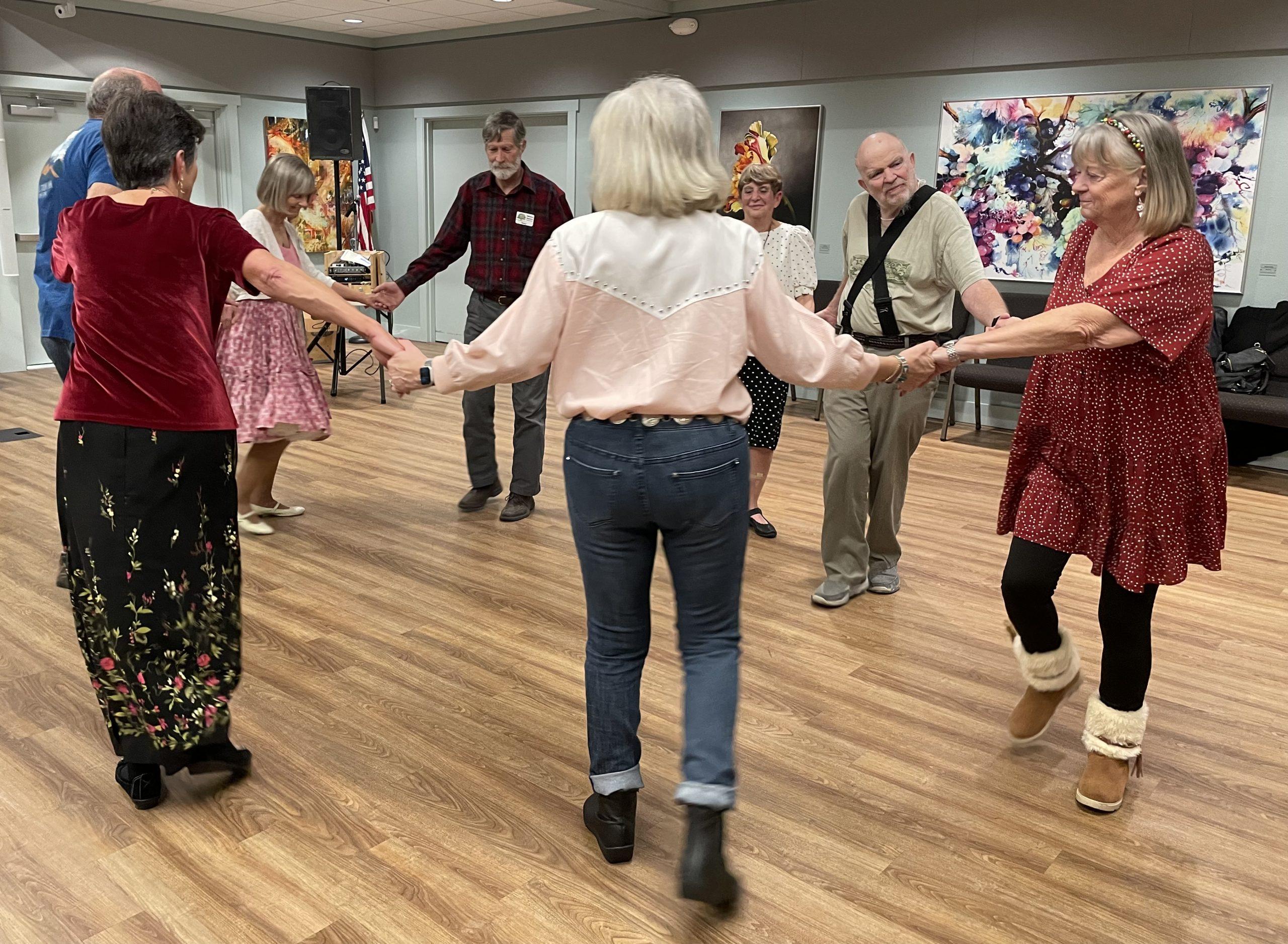 Dancing in Circles and Squares

Square dances begin with four couples in a square but are often cued by the caller to “circle to the left” or “circle right”. So,

By Carolita Carr Welcome to new Treasurer If you attended the Holiday party last month, then you know Boomers has a new Treasurer. Virginia Fuentes 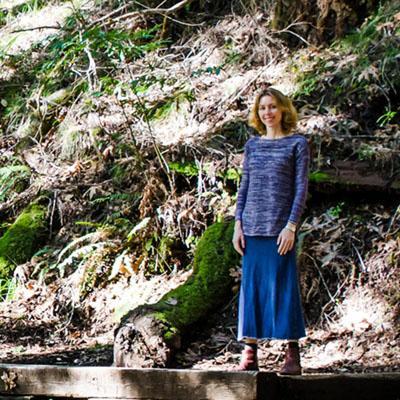 As many of you know, the United Nations held its 26th Conference of Parties on Climate Change (COP26) in Glasgow, Scotland between October 31 and