Next up is the Autumn Tournament on Saturday, October 13 at 9:30 a.m.  The Falling Leaves Tournament follows, men playing against women, on Saturday, November 3 at 1:00 p.m.

Tournaments are limited to the first 24 players to secure a tag, so be sure to get to the courts at least 15 minutes early to secure a place.

A Potluck lunch and the Annual Business Meeting will follow Autumn Tournament play on Saturday, October 13 at 12:00 noon at the West Rec. Center.  Officers for 2019 will be elected.

New players are always welcome during daily play, which begins at 9:30 a.m. until November 1 when the start time moves to 1:00 p.m.

Club dues for a calendar year are $15.  Members can attend a variety of members-only events throughout the year and also have unlimited access to Club equipment at the bocce courts.  New members who join in the last quarter of 2018 (October, November, December) will be considered as also paid in full for 2019.  Membership forms are available at the bocce courts and in the Bocce Club file folder at the OVA office.  Completed forms should be returned with a check for $15 payable to “Oakmont Bocce Club” to the Bocce Club file folder in the OVA office.

New member or replacement name badges can be ordered using the form available at both the bocce courts and in the Bocce Club file folder in the OVA office.  Ordered badges will be picked up from the supplier during the first week of each month and then will be available in the name badge basket in the Club Shed at the bocce courts.

All three West Rec. Center bocce courts are reserved for club play Monday through Saturday beginning at 9:30 a.m. in the summer and 1:00 p.m. in the Winter and continuing until all games are completed.  Players are reminded to arrive about 15 minutes early for the teams and court chip draw.

Any Oakmont resident can reserve the bocce courts for play with friends or family whenever they are not reserved for Bocce Club play by calling Club vice president Jean Reed at 707-538-3874 or, if not available, Club president Sherry Magers at 707-537-3084.  Residents who are not members of the Bocce Club must bring their own bocce balls and measuring devices. 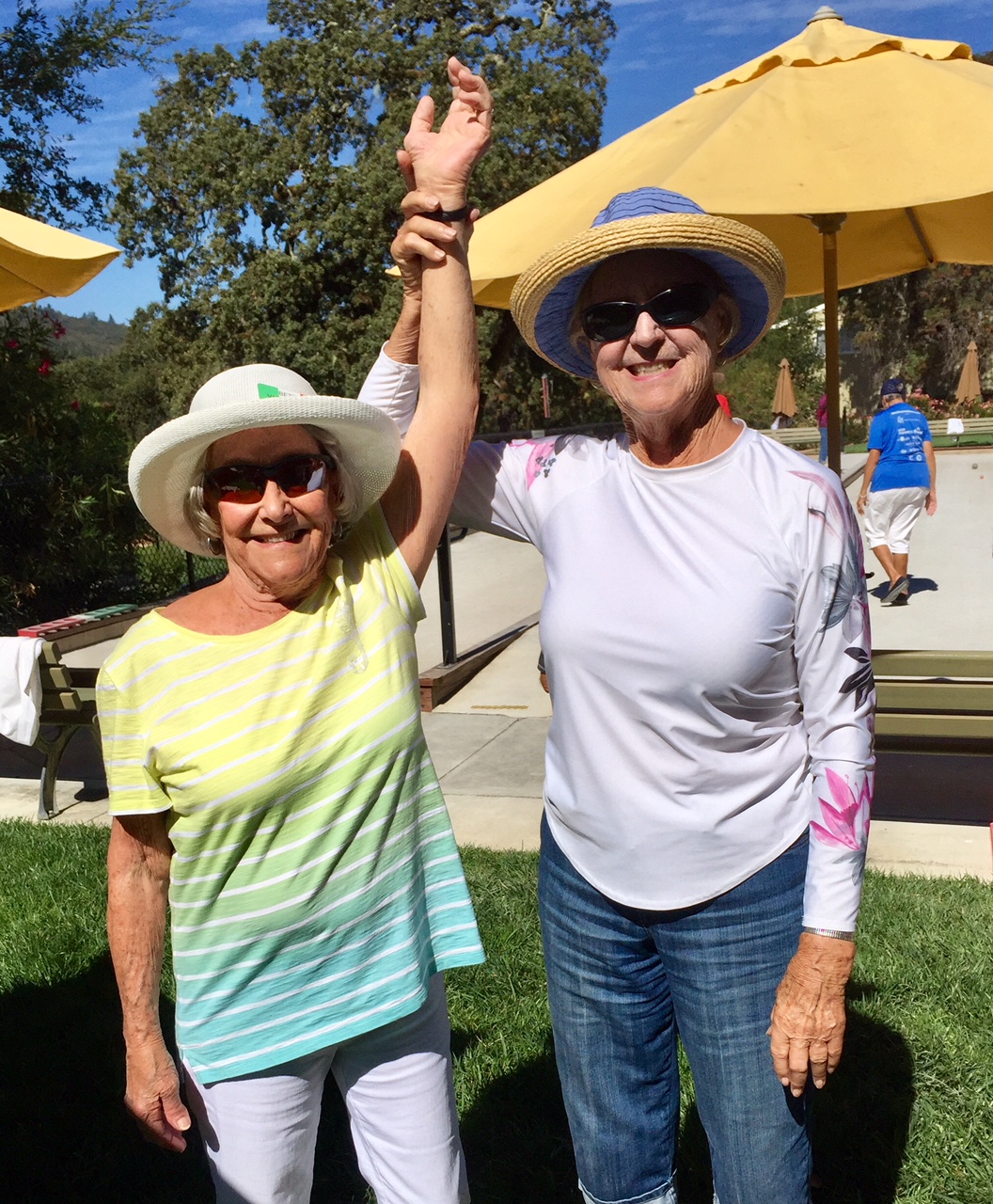 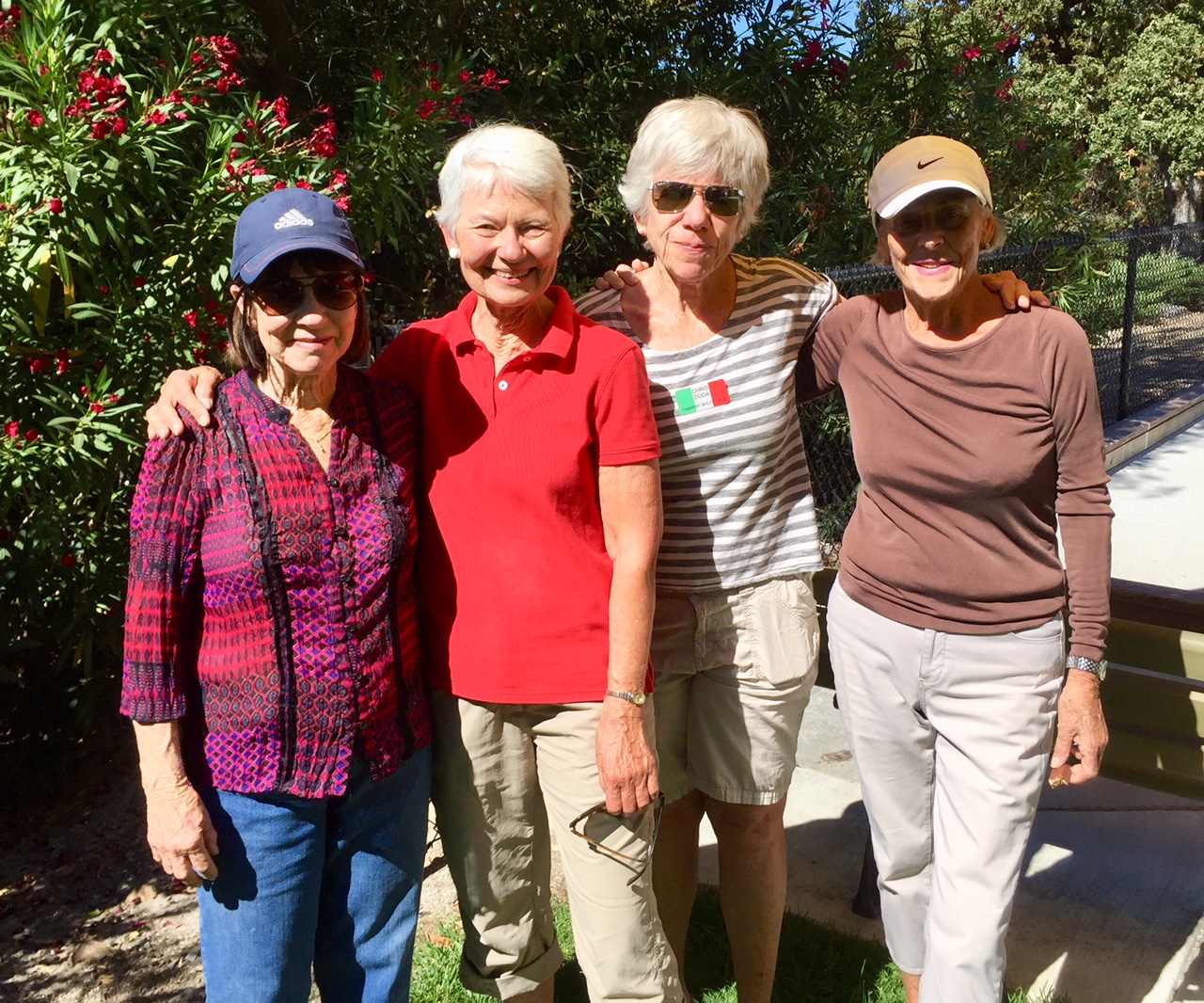 Saturday, May 21, 10:00 a.m. to 1:00 p.m. Interested in receiving first-hand knowledge of home hardening techniques and landscape projects that your Oakmont neighbors have

The May 14 Oakmont Newspaper was printed with the incorrect date of April 23 on the front page. Rest assured, all the news in the