Despite poor weather, a free variety show hosted by the Oakmont Jazz Club on Jan. 16 proved successful as many Oakmont performers and audience members braved the rainy down-pour to attend.

Soulful entertainment from talented Oakmont musicians got the crowd moving and grooving in no time. Tunes from instruments including guitars, violins, and double bases filled the room within the first few acts. A karaoke-style rendition of James Taylor’s ‘How Sweet It Is’ was a unanimous crowd favorite.

The Dancing Divas brought some energy dancing to Irish music accompanied by green silk scarves for a little added flair.

Some did stray from the predominantly musical lineup. Magician Tom Tremont stunned the audience with his exciting tricks. Tremont’s interactive magic show invited the first few rows of the audience to get involved in the fun. Chuckles, gasps, and clapping could be heard all around.

Upon its finish, the rain had seemingly disappeared showing an afternoon of variety show amusement can really bring the sunshine. 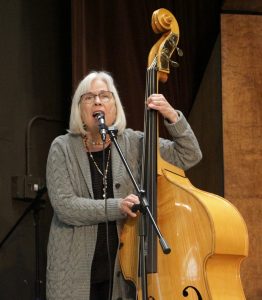 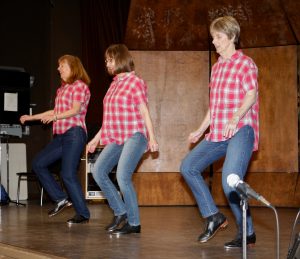 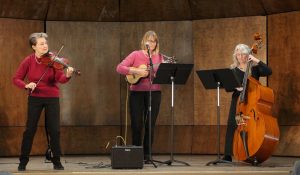 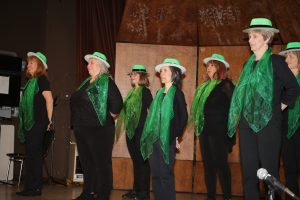