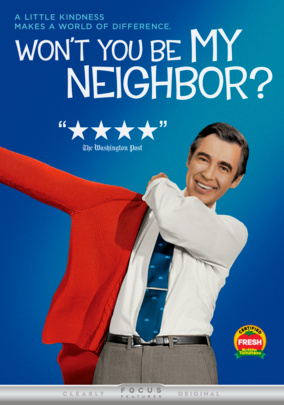 WON’T YOU BE MY NEIGHBOR?

This timely documentary takes an intimate look at America’s favorite neighbor: Mister Fred Rogers. A portrait of a man whom we all think we know, this emotional and moving film takes us beyond the zip-up cardigans, puppets and the land of make-believe, and into the heart of a creative genius who inspired generations of children with compassion and limitless imagination. There hadn’t been anything like Mr. Rogers on television before and there hasn’t been since. (2018), PG-13, 104 minutes. 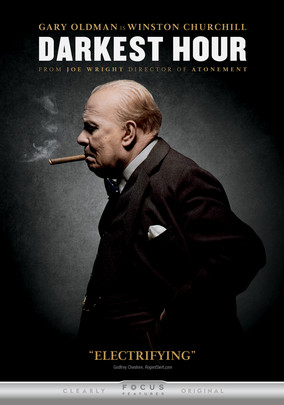 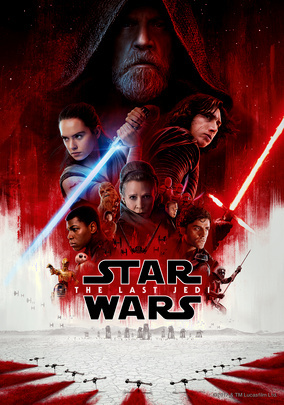 Jedi Master (Mark Hamill) unwillingly attempts to guide young hopeful Rey (Daisy Ridley) in the ways of the force, while Leia, former princess turned general (Carrie Fisher in her last film), rallies to lead what is left of the Resistance and its leader, Captain Poe ( Oscar Isaac) away from the ruthless tyrannical grip of the First Order. Packed with invention, wit and action, this