Writing for the Oakmont News since her move to Oakmont in 2012 has allowed Jackie Reinhardt to return to her roots as a reporter for the Kansas City Star, the Albuquerque Journal and the Los Angeles Times. She spent three years working as press secretary for her U.S. Senator in Washington, D.C. and the next two decades in non profit settings, mostly in health care. She was instrumental in getting an organ donor sticker option on California's driver license, conducted award-winning public education campaigns on behalf of 200 Southern California hospitals and worked for the architectural/engineering firm that restored the state capital in Sacramento. In 1994 she was recruited to the State Bar of California where she served as the senior executive in charge of communications. She retired in 2006 as president/ceo of Easter Seals Northern California based in Marin County. 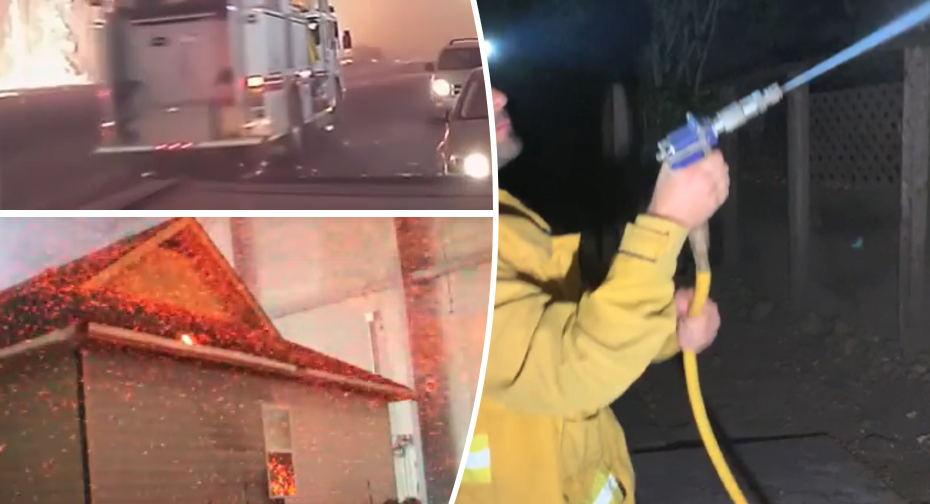 Jackie Reinhardt             Can you save your home from wildfire?  Maybe and maybe not, according to a Feb. 2 OVA Town Hall to help Oakmonters understand what 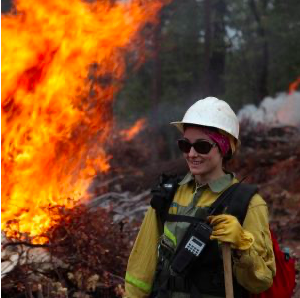 A Dec. 1 town hall focusing on Oakmont’s emergency preparedness on the eve of the Glass Fire concluded the major failure was a lack of 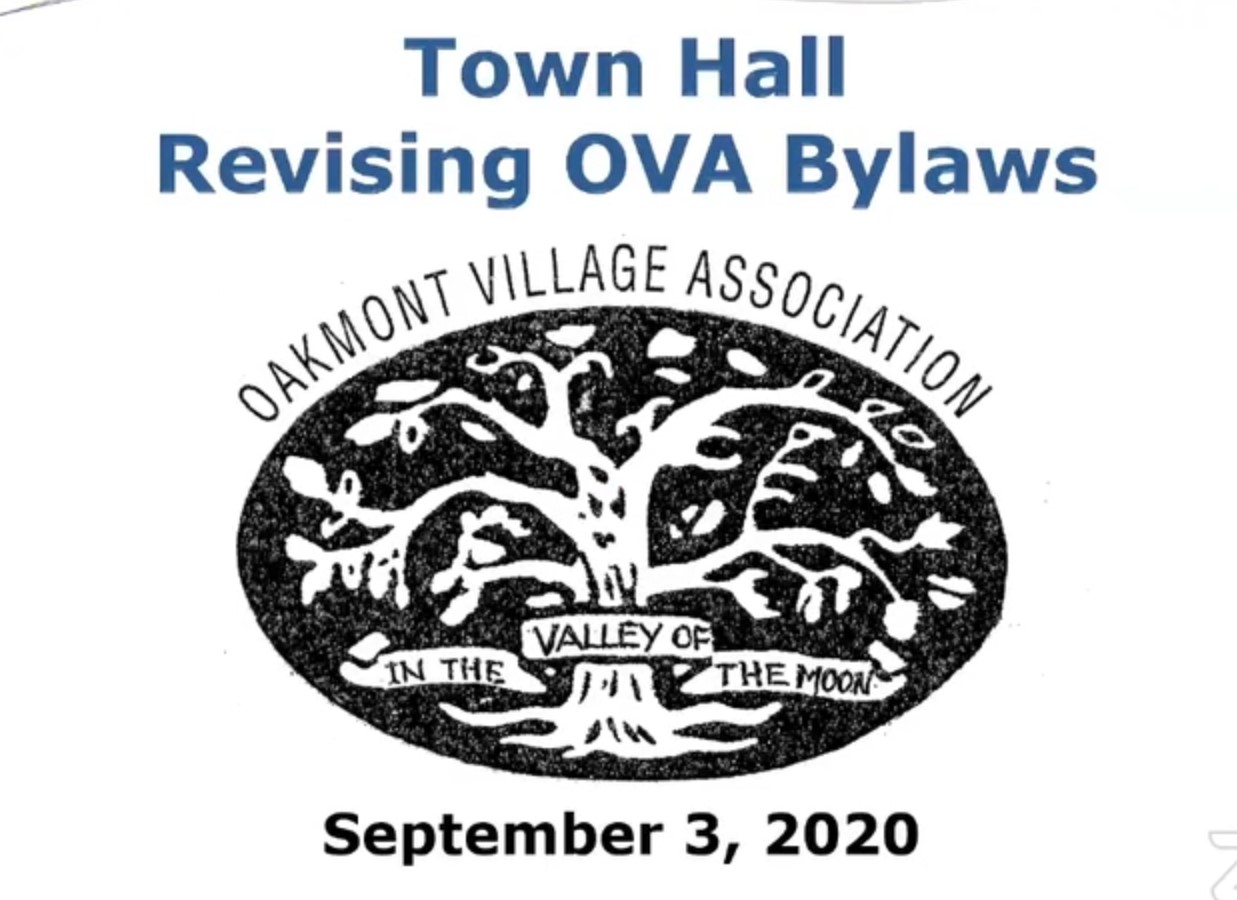 Oakmont members attended a virtual town hall meeting on a proposal to lower the threshold for making changes to the bylaws.

Oakmont Recognizes Heroes Among Us on Veterans Day

Veterans and first responders honored for their service.